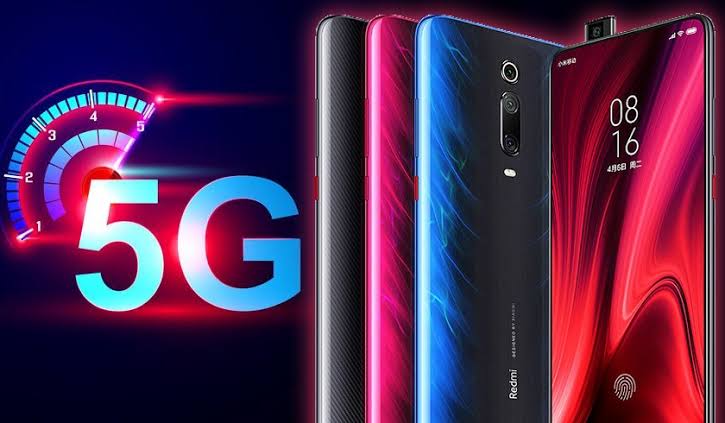 5G is a game changer as far as data speed is concerned considering it can go as much as 20 times the speed of 4G which is really a large gap for a succeeding generation of network connectivity. For now, the 5G speed is only for those that can afford a premium smartphone. However, that will soon change according to news from Xiaomi’s camp. Xiaomi already have one of the cheapest 5G smartphones in the market right now in the XIaomi Mi Mix 3 5G so it is no surprise that it is offering a midrange 5G smartphone. Aside that, Xiaomi has a track record of offering feature packed smartphones at a fairly affordable price.

Although the release date for the smartphones is not yet out, you can expect a reasonable price tag as is the tradition of Xiaomi. Nonetheless, the General Manager of Redmi, Lu Weibing, mentioned that the upcoming 5G Redmi smartphones will cost less than $300 (< NGN108, 000, KSh30, 702 & UGX1, 107, 990). It is most likely the 5G Redmi smartphone will be launched next year but the Black Shark 5G smartphone might just come out later this year.