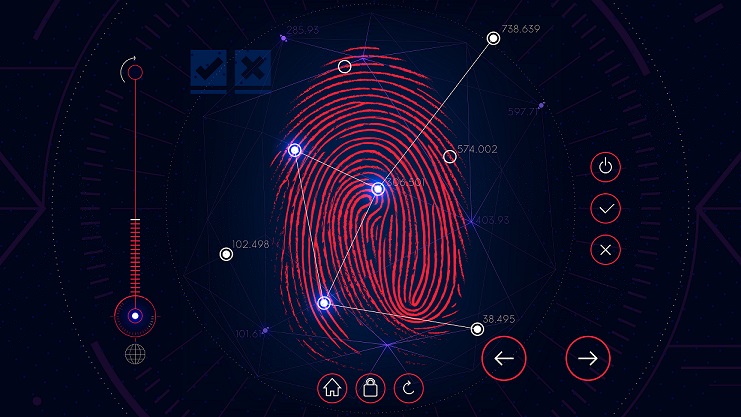 TECNO is well known on the African continent for its affordable offerings. However, the Chinese company has a premium line, the TECNO Phantom. After over a year of silence, the Phantom isn’t dead. There will be a TECNO Phantom 9 in a few weeks to come and TECNO is going big with this.

The Phantom exhibits the best that TECNO has to offer. The Phantom 9 will come with an AMOLED Display, an under-the-display fingerprint scanner, triple cameras, and a new design.

TECNO Mobile India posted a teaser video that confirmed the release date (India, 10th July 2019) and the key feature, under display fingerprint reader. TECNO Phantom 9 release in regions like Nigeria, Kenya, and others may follow swiftly in late July or early August.

According to the renders, the TECNO Phantom borrows a lot from the recently released Huawei P30 Lite. From the camera alignment to the U shaped notch which deviates from what Infinix S4 presented and way better than the TECNO Phantom 8.

The Phantom has a lot to prove in a market that has been infiltrated with equally potent Xiaomi devices. However, at an expected price of UGX 1,200,000 (KShs 32,000, NGN 117,000), we believe it will be an undeniable deal. Because of the high price, we shall not be surprised if Phantom 9 doesn’t make it to some markets.

What do you think of the Phantom 9? Do you think it is a worthy device at that price? Does the in-display fingerprint lure you into buying this device? Let us know in the comments. For now, all we can do is wait for the actual device. Keep on the page for more updates.