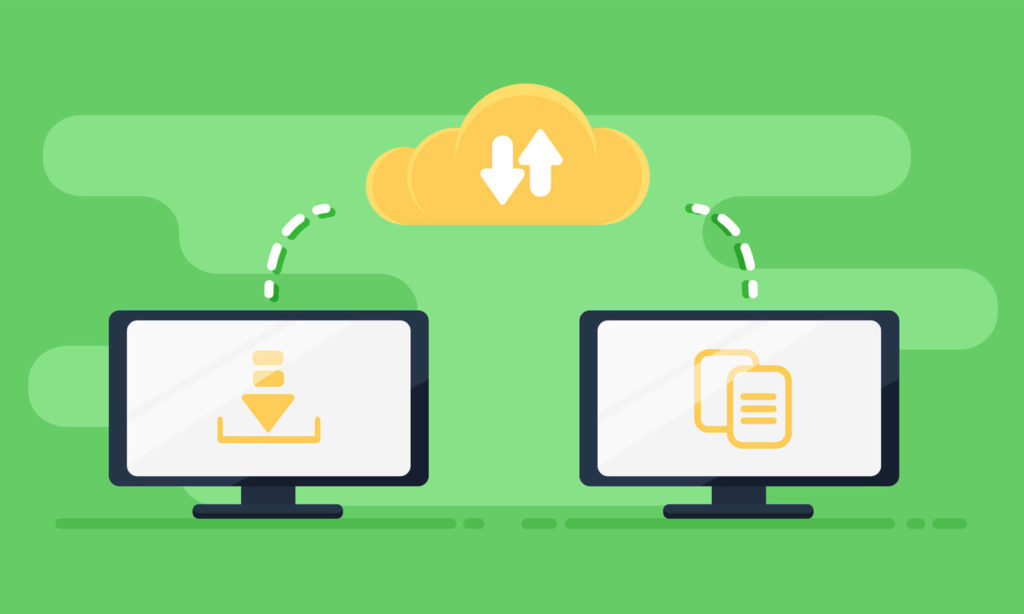 In the early days of the internet, File Transfer Protocol (FTP) was a popular way to host files online. It was also commonly used to manage files on servers but was never designed to be a secure protocol.

According to the Chrome dev team, FTP usage is now so low that it’s safe to remove all support:

The current FTP implementation in Google Chrome has no support for encrypted connections (FTPS), nor proxies. Usage of FTP in the browser is sufficiently low that it is no longer viable to invest in improving the existing FTP client. We would like to deprecate and remove this remaining functionality rather than maintain an insecure FTP implementation.

FTP services have declined over the years but if you’re still dependent on the same, there are alternatives like CyberDuck

In the rare case, you still need to access files on an FTP server, there are plenty of applications designed for that very purpose.

Mozilla also has “vague plans” for removing FTP support in Firefox, as of a year ago, but no formal announcement has been made. Apple hasn’t said anything recently about FTP in Safari.