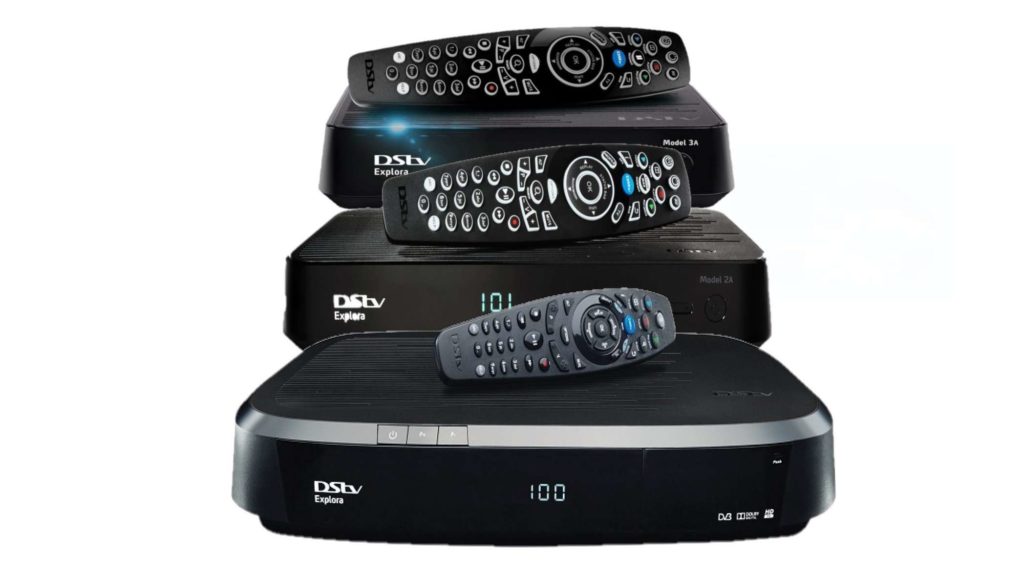 As it stands, DStv Explora 3A, the newest iteration of the Explora family is set to eventually replace the Explora 2A. As is the case with every new DStv Explora, some features are discontinued when you upgrade. However, it’s more of a give and take. You lose some and win some.

Last but not least, the Explora 3A, like its predecessor the Explora 2A comes with 3 tuners: one for viewing, the other recording, and lastly one for Catchup/BoxOffice.

Form factor: The first visible difference with the DStv Explora 3A is that it’s much smaller than the Explora 2A. The Explora 3A measures 225 x 158 x 50 mm compared to the Explora 2A which measures 310 x 160 x 47 mm. Due to this small form factor, DStv has remixed a number of features out in the open and also under the hood.

Display: For one, the Explora 3 does away with a front panel display in favor of an LED light to show when it’s powered on.

Ports: A solo USB port is still braving on where once upon a time they were four. Add to that, it’s the end of the road for the old-school RF IN and RF OUT ports. These ports are not included in the Explora 3A. The remaining USB port can still allow you to connect a Wi-Fi Connector to connect internet for Catch Up Plus.

Fan: The Explora 3A doesn’t include a fan, unlike its predecessors. To compensate for this absence, it has a heat sink to cool the internal components.

One thought on “DSTV Explora 3 set to replace Explora 2: Everything you need to know”