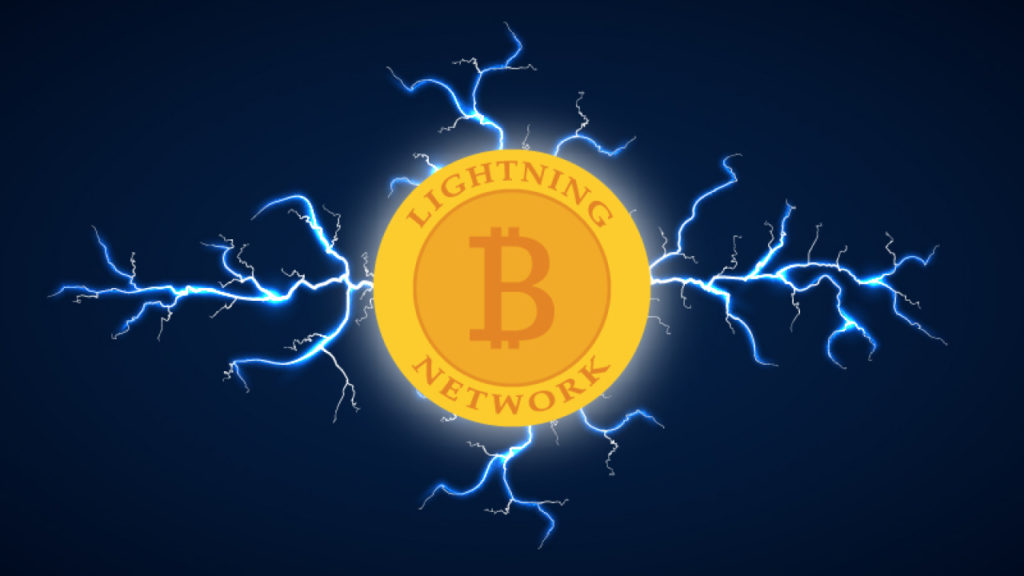 There are many people who subscribe to the school of thought that Bitcoin may be the foundation of a global financial system. Most of them will also acknowledge that the biggest issue that has been standing in the way of that is scalability. For instance, Visa, the payment provider processes an average of 4,000 transactions each second.

Visa also has the ability to scale up to 65,000 transactions per second. On the other hand, Bitcoin can manage up to 7 transactions each second with a book size of 1MB. Yeah, that’s right, just 7 and not tens of thousands. That makes transactions on the blockchain expensive and time-consuming.

If you can’t afford to pay high enough fees, your transaction can even take days. So, it is pretty clear that scalability is one of the limiting factors of blockchain. However, it does not need to be. This is because of a relatively new technique called the ‘Lightning Network’. This technique promises to solve Bitcoin’s scalability issues. The lightning network offers speedier and cheaper transactions.

Also Read: Bitcoin and Blockchain are not exactly the same things

The basic idea behind Bitcoin lightning network is that not all transactions need to be stored on Bitcoin’s main blockchain. This mostly includes small everyday transactions, like buying coffee. This technique is also referred to as the ‘Off-chain Approach’. All it does is to basically circumvent the 7 transactions per second limit.

Well, how does it work? The easiest way to explain is by means of an example. Assume that John buys coffee on his way to work on a daily basis using Bitcoin. It would be an overkill to create a transaction on the blockchain for every cup of coffee. That’s because John may also end up incurring transaction costs greater than the price of his coffee.

Now, with Bitcoin lightning network, John creates a channel of payment with his coffee joint. In order to achieve that, both John and the coffee shop will deposit some Bitcoin in what is referred to as a ‘Multi-Signature Address’. For demonstration purposes, let’s say John will deposit 0.05 Bitcoin. The coffee shop will not deposit anything because they have a no-refund policy.

The multi-signature address in Bitcoin’s lightning network basically serves as a safe that only opens when both parties are in consensus. When a payment channel is open, a balance sheet is also made. The balance sheet serves to stipulate how funds in the address should be distributed. As it stands, before any transactions have been initiated, the balance sheet says that John should get 0.05 Bitcoin and 0 Bitcoin to the coffee joint. That’s the same as they both deposited.

Also Read: Why Bitcoin Quantity is Capped At 21 Million

Both John and the coffee shop will now sign the updated balance sheet by use of their private keys. As long as John has sufficient balance in the payment channel he can keep ordering coffee. Because this is happening out of the main blockchain, they can transact as many times as they wish with low transaction charges.

Transactions also happen much faster, almost instantaneously. The payment channel can be closed at any time by either party. To do that, they just need to broadcast the latest mutually signed balance sheet to the main blockchain.

Miners will then validate the signatures and release the funds accordingly, creating a single transaction on the blockchain. This is how the load on the main blockchain is reduced by the lightning network. Only two transactions are required on the blockchain: one to open the payment channel, and another to close it.

Also Read: Should You Take Payments In Bitcoin?

You also don’t need to open a direct payment channel with everyone you want to transact with. You can simply use the network to pass your points around. Let us say John has a friend, Grace and they have an active payment channel because they exchanged money on the lightning network before.

If Grace ever wanted to buy coffee at John’s favorite joint, she does not have to open a direct channel to the coffee shop. The lightning network will transfer the Bitcoin to John where it will then be transferred to the coffee shop. Hence there’s no need to create a payment channel with everyone.

In Bitcoin’s lightning network, payments are always trying to find a route from A to B with the least amount of fees and intermediaries. However, this model requires intermediates to have enough money in their payment channels.

All that remains is to wait and see whether Bitcoin will take over the world’s financial system as has been theorized by many. Do you think that is an inevitability? Share your thoughts with us in the comments section below.

Also Read: Bitcoin: Everything you need to know in an infographic