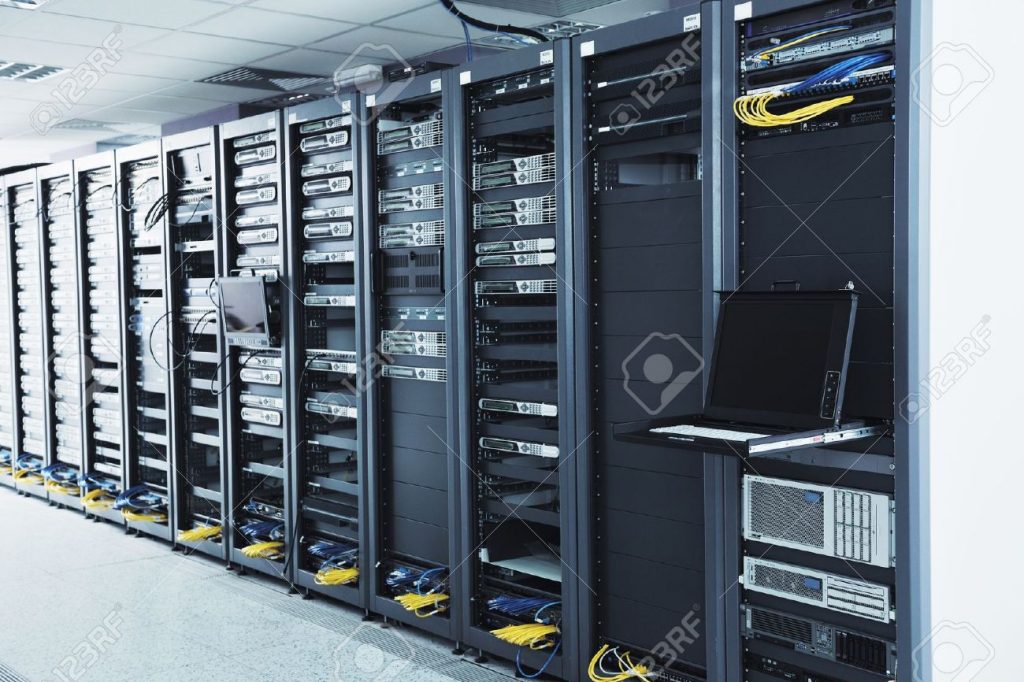 Networking is the backbone of the internet that we are so dependent on every single day. Actually, the Internet is a big network of very many interconnected networks. And all networks depend on the devices connected to them; laptops, desktops, phones, printers, etc. A network having many devices connected to it poses a challenge of how to distinguish one device from the other. This is where MAC addresses come in.

In this post, we will explain what a MAC address is, how it compares to an IP address, the formats of MAC addresses, and how to find one on a Windows PC. Clearly, we have quite a lot to handle, let’s get right to it, starting with the most basic question: What are MAC addresses?

What is a MAC Address?

MAC is an acronym for Media Access Control and is also known as Burned In Address (BIA) or physical address or hardware address. Technically, a MAC address can be defined as a physical address that uniquely identifies a device on a specific network. The MAC address is attached to the Network Interface Card (NIC) on all devices that can connect to the internet.

This is done by the manufacturer during production and cannot be changed. Important to note is that one device, such as a laptop, can have multiple MAC addresses. How? See, each network interface in the device must have its unique MAC address paired with it. Hence if your laptop has an Ethernet port and Wi-Fi built-in, it means it has to have two MAC addresses.

The first three octets (24 bits) are called Organisation Unique Identifiers (OUI). The other 24 bits are specific to each manufacturer and are assigned by the IEEE Registration Authority Committee. For example, HP’s OUI is 3C:D9:2B and Google’s OUI is 3C:5A:B4. Additionally, there are three possible ways to express MAC addresses, see the example below.

How to Find the MAC Addresses on Windows

To find your MAC address on a windows PC follow the steps below.

In summary, a MAC address is assigned at the factory by the manufacturer of a device and is used as identification for that device on a network at a local level. Kindly use the comments section below to highlight other computing jargons you would like for us to explain.