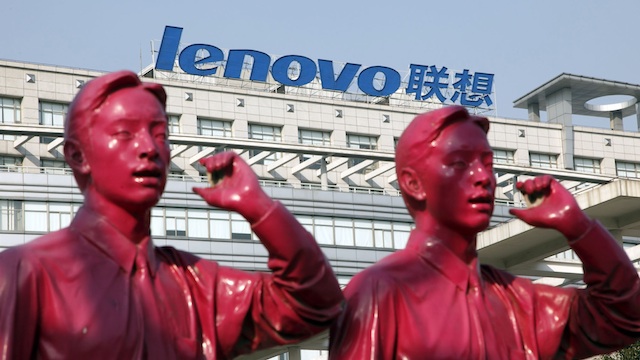 Lenovo Group Ltd, the world’s largest maker of personal computers, plans to expand its smartphone business to three west African countries starting with Nigeria and then Ghana and Ivory Coast.

This follows the Chinese companies buyout of IBM’s low-end server business for $2.3 billion and Motorola from Search giant Google at just $2.91 billion last month. Now the PC maker is turning to Africa to bootstrap its smartphone business which it hopes will offset dwindling PC sales.

The company will sell models of data-enabled phones including the Vibe X and S930 in Nigeria starting in the first week of March, Graham Braum, Beijing-based Lenovo’s general manager for Africa, said in a Feb. 4 interview with Bloomberg in Lagos.

Nigeria had 156 million mobile-phone subscriptions as of October 2013, according to the Nigerian Communications Commission. This makes it futile ground for Telecom vendors such as Huawei which recently introduced the Ascend P6 in the country, Tecno with iconic devices such as Tecno Phantom A plus, ZTE not forgetting Samsung, Nokia, Blackberry among others.

Lenovo will leverage on the success its had in its PC division after buying IBM’s personal computer business for $1.75 billion to capture the African market. Even with cut-throad competition, the company has set an ambitious goal of being among the top five players in the market. “We want to be one of the five top players within the next 12 months,”  said Braum to Bloomberg.

The company may start sales in Ghana and Ivory Coast later in the year according to Braum.

One thought on “Lenovo to expand to Africa, starting with Nigeria”