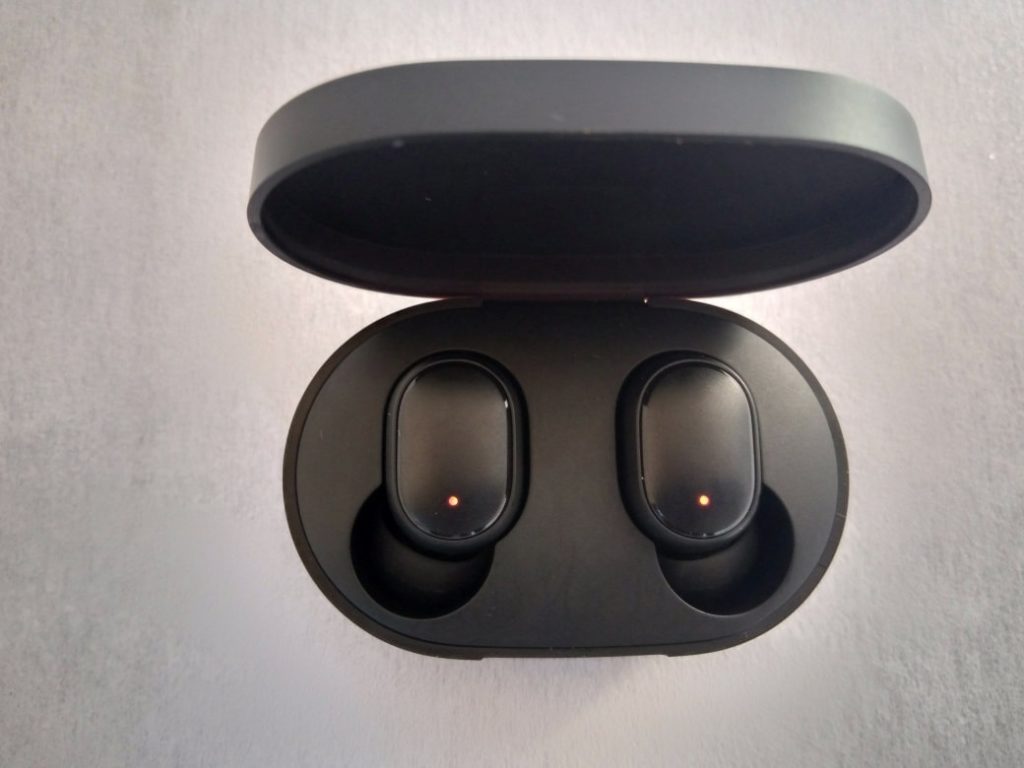 So Redmi AirDots are also sometime called Mi AirDots or Mi True Wireless Earbuds. Redmi is a Xiaomi sub-brand launched sometime in 2013 with entry-level and mid-range smartphones. Redmi has a number of mobile accessories that go along with its smartphones including power banks, TWS earbuds, WiFi routers, Bluetooth speaker and fitness band. So going forward, I’ll just stick to AirDots name.

Difference between AirDots and AirDots S

There isn’t much difference between these two products in both form and function. By just looking at them, you don’t tell a difference. I have previously reviewed the AirDots and AirDots S. Both AirDots are powered by Realtek RTL8763BFR chipset which spots Bluetooth 5.0 supports HFP/HSP/A2DP/AVRCP Bluetooth profiles, Bluetooth Low Energy (BLE) and SBC, and AAC-LC audio codecs.

What differentiates the Airdots S is Dual-Earbud mode and low latency game-mode support.

With Dual-Earbud mode, AirDots S Right and Left Earbuds are paired at once with your smartphone/tablet/PC as though they were a single unit. This is different from the standard AirDots where either the Right or Left Earbud first pairs with your device before they connect to each other.

This is a slight improvement, but worth it nonetheless.

So what’s the difference between the Airdots 2 and Airdots? It’s the same as what I have already described above; the Airdots 2 support game mode and Dual-earbud mode (or they haven’t master-slave pairing configuration shown in the picture above).

Both AirDot S and standard version are available both in China and to the global market. The Chinese version take on the Redmi AirDots name while international version are usually called Mi True Wireless Earbuds. The price difference between the AirDots is minimal. On average the Standard AirDots cost about $18 while the newer AirDots S go for about $25.