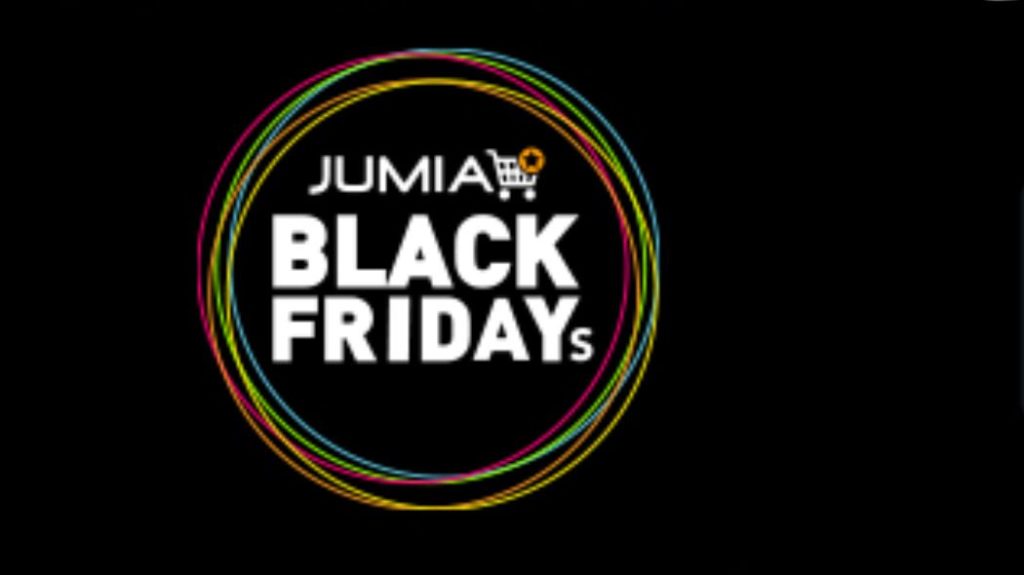 It is that time of the year again when consumers get really great discounts and deals on Jumia Nigeria, the biggest ecommerce platform in the region. Normally, the Jumia Black Friday happens on the fourth Friday in November, right before we head into the festive season. But for the second year in a roll, Jumia’s Black Friday will happen over four Fridays (between the 6th and 27th of November).

As always, we’ve gone through the Jumia website and have picked out some of the best Black Friday deals to look forward to this year. We’ll also share tips to help you get the best (daily, weekly, and weekend special) deals.

We are talking about deals up to a whopping 80% discount on certain items such as home appliances; TVs, dishwashers, refrigerators, cookers, microwaves, fashion items, etc.

With Flash sales, selected products are displayed to the public at highly subsidized prices with discounts up to 90% for certain products. Also, you should know that flash sale are limited to one item per customer.

A quick tip: You need to be swift and on a stable internet connection to get deals on flash sale as there will be thousands of people on the page trying to buy the same products.

Items in the “Treasure Hunt” category are randomly hidden on the website. For example, an iPhone can be hidden in the “Men’s shirt” category. Treasure Hunt items are almost free — 99% off on all items.

A customer can only buy one treasure hunt item during this promotion.

Schedule: Fridays by 12am and 6pm

Related Article: How To Sell On Jumia Nigeria

The Umidigi A7 Pro will be available on Jumia during the Black Friday promotion at a 44% discount. You will be able to get the phone at NGN 45,900 instead of NGN 81,900.

Another cool deal is the Samsung Galaxy A10s. This smartphone will be available on Jumia Nigeria during the Black Friday promotion for NGN 48,990 – 18% lower than its original price of NGN 60,000.

Check out other Jumia Black Friday deals for the smartphone category

As we prepare for the festive season, I guess this is the best time to get a new television set, and more interesting is the fact that you will be getting it at a discount.

Another option to look out for is the Skyrun 32″ LED TV. It will be sold during the Jumia Nigeria Black Friday for NGN 49,990 — 32% lower than its original price of NGN 73,000. See other related Black Friday deals in the Television category.

Tips to Get the Best Deals

Yes, you will get access to some deals and discounts if you use the web platform. However, bigger deals like the ‘Flash sales’, ‘Treasure Hunt’, and other deals will only be available on the Jumia mobile app.

When You Find an Item, Order it Immediately

It’s really a case of the fastest fingers first with Jumia Black Fridays. Deals usually sell out in seconds as there are tens of thousands of other buyers on the same page trying to buy the same product.

In addition to the above, make sure you also have a fast internet connection.