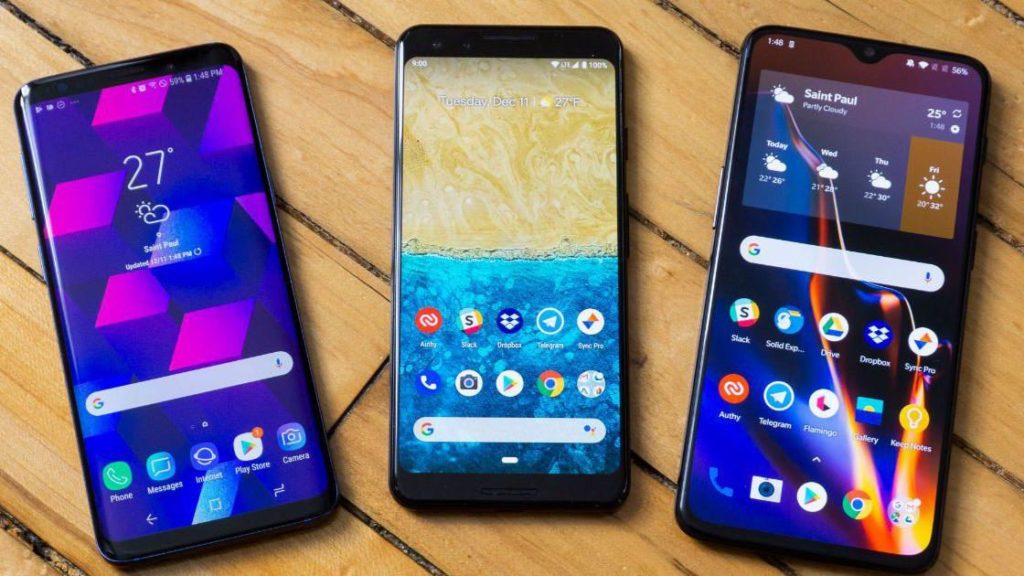 Jumia Nigeria’s Black Friday is in full gear now with massive discounts being offered on different products – especially in the electronics and gadgets market. If you’ve been thinking of buying a smartphone but you have been unable to do that because of budget constraints, this is the best time to get that dream smartphone with your slim budget.

Read: Top Deals to Look out for on Jumia Nigeria’s Black Friday

In this article, we will highlight the best smartphone deals you can get on the Jumia Nigeria Black Friday. Some of the smartphones listed below are currently selling for more than 50% off their original prices.

The first smartphone that caught our attention is the Gionee S10 Lite. This smartphone normally sells for ₦70,990, but its black Friday offer is ₦32,950. This is over 50% off its original price. Great deal!

The Nokia X6 smartphone (also called Nokia 6.1 Plus) with a massive 6GB RAM device originally sells for ₦90,000, but throughout the Black Friday period on Jumia, it will sell for just ₦48,990. Almost half of its original price.

Very rarely would you find a big battery smartphone at a very cheap price, in fact, it is almost impossible. The Vernee T3 Pro is a big battery smartphone (4080mAh) that sells for ₦49,999. But for the Black Friday period, it’ll sell for just ₦ 22,065. A 4080 mAh battery for ₦22,065? Trust me, you won’t get a better deal. Asides its big battery, it also comes with a dual rear camera setup.

Another Gionee smartphone on the list. The Gionee S11 Lite is a slight improvement from the Gionee S10 Lite we earlier talked about. This one also sells a little higher – at ₦76,990. For the black Friday, its price has been dropped down to just ₦36,670.

If you are a lover of smartphones with large screens, this is a budget device for you. With a display screen of 6.18-inch, it is the largest on this list. For the black Friday period, it will sell for ₦22,990. This is more than 30% off its original price of ₦33,600.

Buy the Umdigi A3 smartphone Here

Are you ready to get that smartphone? Take advantage of these Black Friday deals. The first thing you would need to do is to download their mobile application. With the mobile app and making payments via JumiaPay (Jumia’s own payment gateway), you get free delivery on every purchase you make during the Black Friday period.

We’d populate this list as more smartphones are added by Jumia to their Black Friday offering. Remember that the platform’s Black Friday deals festival will run till November 29. So be on the lookout for the best deals you can get.

What device would you be getting from the list above?