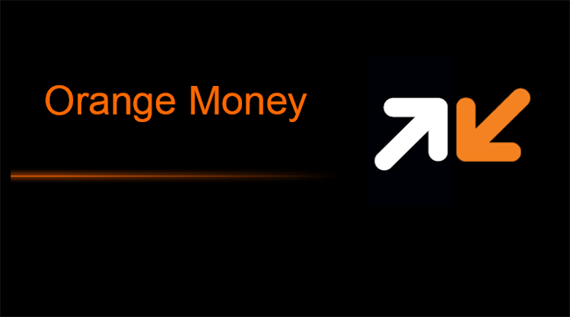 Orange Uganda has finally brought bill payments to its Orange Money Platform enabling you to pay your Water and Electricity bills using the USSD/SMS based  platform.  Orange Money was launched in February 2013  and when the service was launched, Orange’s niche was a less crowded network with secure and reliable services as seen in the review we did of Orange Money.

We’ve been following the sector closely monitoring developments, reviewing and analyzing new products making forecasts and predictions and even though there has been growth, we still have a long way to go.

We’ve seen Airtel and MTN introduce Cashouts where you can withdraw  Mobile money from the ATM using your phone.
We also saw Barclays Bank launch their ATM funds transfer in response to the Mobile Money monopoly.

MTN further launched a couple of services like purchasing a Kenya Airways Ticket  using Mobile Money or transacting between Mobile Money and Western Union among others.

Over the last few years, we have also seen multiple players enter the market like Posta Cash, Ezee Money among others. The major players remain MTN and  Airtel with Orange and UTL playing catch up. Orange is going to have to innovate more and also become more aggressive if its to get more customers using their platform.