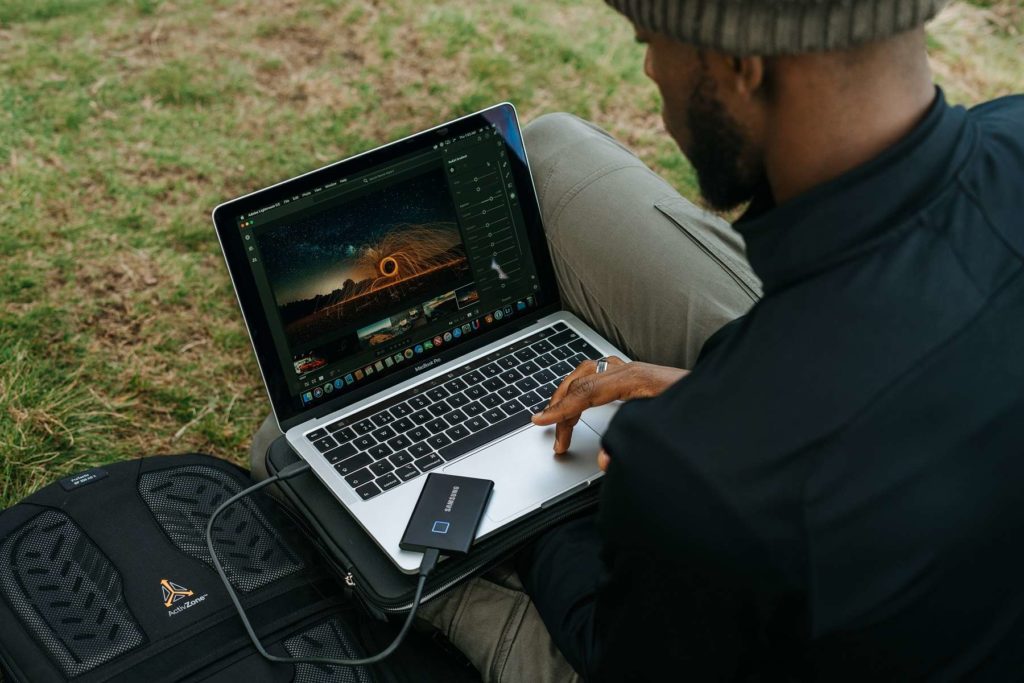 As a rule of thumb, the more RAM you have in your PC, the better. That’s not even debatable. We actually did a post on how to tell how much Computer RAM you need for your PC, so if you need a primer, please start there. Deciding between 8GB of DDR4 vs 16GB of DDR3 raises a couple of questions, chief among which is what DDR4 and DDR3 stand for exactly.

Without delving too far deep into technicalities, know that DDR or DDR SDRAM stands for Double Data Rate Synchronous Dynamic Random-Access Memory. RAM is computer short-term memory onto which data that the processor is currently using is loaded.

Appending the numbers to DDR is done to differentiate between generations of RAM; DDR4 is the newer one between the two, having been released in 2014 vs DDR3 which was released 7 years prior in 2007. We have previously covered the technical differences between the two, so we will skip that, although you can read all about it.

As stated earlier, DDR4 was the successor to the hugely popular DDR3. Released in 2014, DDR4 has steadily consolidated its position as the market leader and pushed DDR3 to the sidelines. DDR4 boasts data transfer speeds of 2133.33~4266.67 MT/s compared to 800~2133.33 MT/s that DDR3 can muster. What’s more, DDR4 consumes far less power at 1.05~1.2V compared to 1.35~1.5V by DDR3. Power draw isn’t much of a concern for a desktop that’s always plugged in, but it does make a difference for laptop batteries.

On paper, DDR4 is a beast when pitted against DDR3. Our post isn’t about raw power and what not. We are more concerned about capacity and whether it makes a good decision to either go with the faster, smaller capacity RAM, or just more memory.

First things first, before you make that all important decision whether to choose DDR3 or DDR4, keep in mind that RAM chips are not interchangeable. You can’t swap one out for the other hence once you make your decision, it won’t be easy to jump ship without some financial implications. Most motherboards only support one type of RAM i.e DDR2, DDR3, DDR4 e.t.c.

Before you purchase RAM, we need to know what kind of RAM is compatible with your PC motherboard. DDR RAM chips are designed differently from each other. The notches between the pins are at different intervals to ensure you don’t insert the wrong RAM in a PC that doesn’t support it. It would be remiss of us not to mention this before we get any deeper.

Given these options, it’s a no-brainer that I would choose DDR4 RAM over DDR3. Much as this post is between 8GB of DDR4 vs 16GB of DDR3, I would turn it on its head and choose the best deal of the lot, and in this case, it’s the 16GB of DDR4 which is practically the same price as DDR3.

The reason DDR3 RAM is roughly the same price as DDR4 or even more expensive is due to the fact that big companies are shifting away from the older DDR3 and repurposing their foundries to manufacture the more popular DDR4 and DDR5.

Please note that SODIMM is laptop RAM and DIMM is desktop RAM.

The Gamer vs the Surfer

Gamers, graphic designers, the whole bunch of users who run heavy applications require a bit more juice out of their PCs than your average Joe are better served by more RAM. Given the option to choose between 8GB DDR4 and 16GB DDR3, the rule of thumb applies. It doesn’t matter how shiny and new DDR4 RAM is, memory is memory and in a pitchfork fight between 8GB of DDR4 vs 16GB of DDR3, I would choose the 16GB to shovel more data any day.

That said, your average Joe (like me) or your average Jane for most for the most part wouldn’t need the extra RAM. We were getting by with 4GB without any complaint a few years back. Using the Office Suite, playing music and movies, browsing the internet and all that don’t consume that much RAM. Even notorious resource hogs like Chrome are cleaning up their act and working with the system capabilities. Paired with a good CPU and an SSD, 8GB is plenty for most consumers out there.

RAM is an important specification but by no means the most important when choosing a computer. While 16GB of DDR3 RAM is appealing, it also means that your computer is probably old. DDR4 has become ubiquitous to the point that most PCs released these days come with DDR4 RAM, not DDR3.

In DDR3’s heyday, there were limitations to how much RAM a computer can utilize. That’s no longer the case anymore. If it means going for the 8GB DDR4, so be it, if I get to use the latest GPU and CPU which you will find in a newer motherboard.

The reason I would choose 8GB DDR4 RAM over 16GB DDR3 RAM is the fact that I get to exercise the option to enjoy the latest hardware and software improvements. If Microsoft’s snafu concerning supported hardware for installing Windows 11 was any indicator, older PCs miss out on lots of technological advancements. As mentioned earlier, major OEMs themselves are scaling down the manufacture of DDR3 RAM, which inadvertently causes the prices to creep upwards.

As of writing this post, systems supporting DDR5 RAM have hit the shelves and are looking to unseat the current industry standard DDR4. However DDR3 RAM is still hanging on if by a thread. Computers generally tend to have a long shelf life and that might explain why DDR3 still had a dog in this fight.

On the downside, DDR3 is usually an accompaniment of older hardware. Newer computers come with better computer processors and graphics processors, and DDR4. The fact that DDR3 costs roughly the same if not more than DDR4 makes it a hard sell or anyone basing their decision on capacity alone.