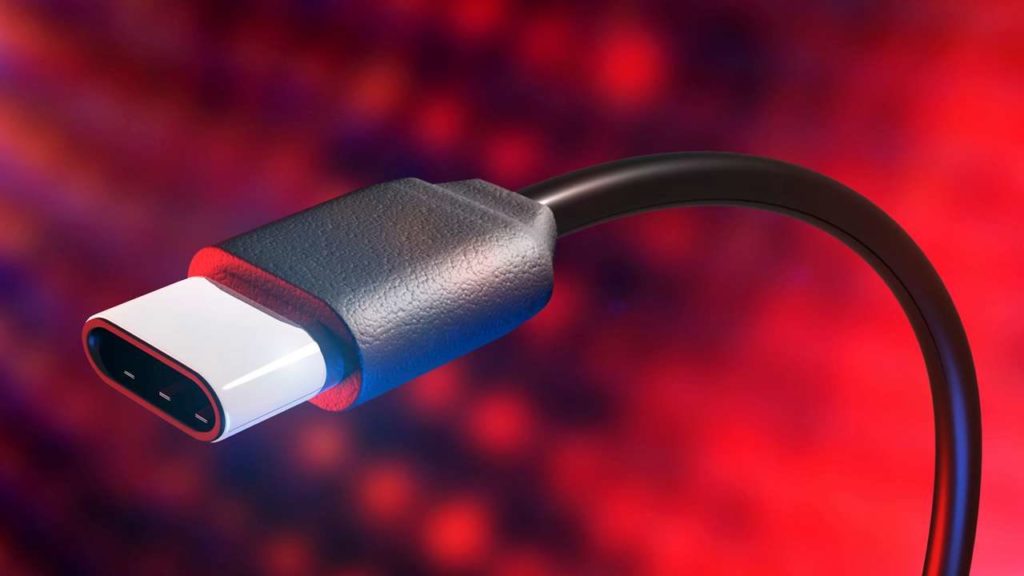 Bang! Bang! Shots Fired! Ever since the release of USB C, all those unique traditional USB ports connecting various gadgets are seeing an untimely death. And as it stands, the marriage between USB4 vs Thunderbolt 3 has more or less sealed the deal.

Contrary to popular belief, there’s a thin line between USB4, the newly released USB specification and the venerable Thunderbolt 3. Up until now, Thunderbolt 3 was by far the fastest hardware interface money can buy. But not anymore. USB4 is now the true inheritor of the Thunderbolt crown in more ways than one.

Thunderbolt 3 is USB4: Here’s how it happened

Thunderbolt is a hardware interface developed by Intel in collaboration with non-other than Apple Inc. Apple actually called first dibs and therefore released the original Thunderbolt with the MacBook Pro back in 2011.

However, starting with Thunderbolt 3, Intel wisely shifted goal posts and adopted USB-C. Far from being a spur of the moment decision, this stemmed from a commitment Intel made in 2017 to integrate Thunderbolt 3 into future Intel CPUs.

What USB4 gains from Thunderbolt integration

A quick comparison between the 3 Thunderbolt iterations and those of USB allow us see things in a new perspective. The original USB 1.1 had a measly 12Mbps which increased to 480Mbps in USB 2.0. Strangely enough, most Micro USB cables (including smartphones) cruise 480Mbps.

USB managed to catch up to Thunderbolt with the release of USB 3.1/USB 3.2 Gen 2 with a data rate of 10Gbps, comparable to the original Thunderbolt standard released years earlier. Additionally, USB 3.2/USB 3.2 Gen 2×2 doubled this to 20Gbps.

For these reasons and more, this writeup is less about USB4 vs Thunderbolt 3 and more about how the fate of these two initially divergent technologies is now forever intertwined.

With Thunderbolt 3 integrated with USB, OEMs can shrink devices while retaining usability. A single USB4 port can power and connect billions of devices with a single cable and port. How is that for genius?