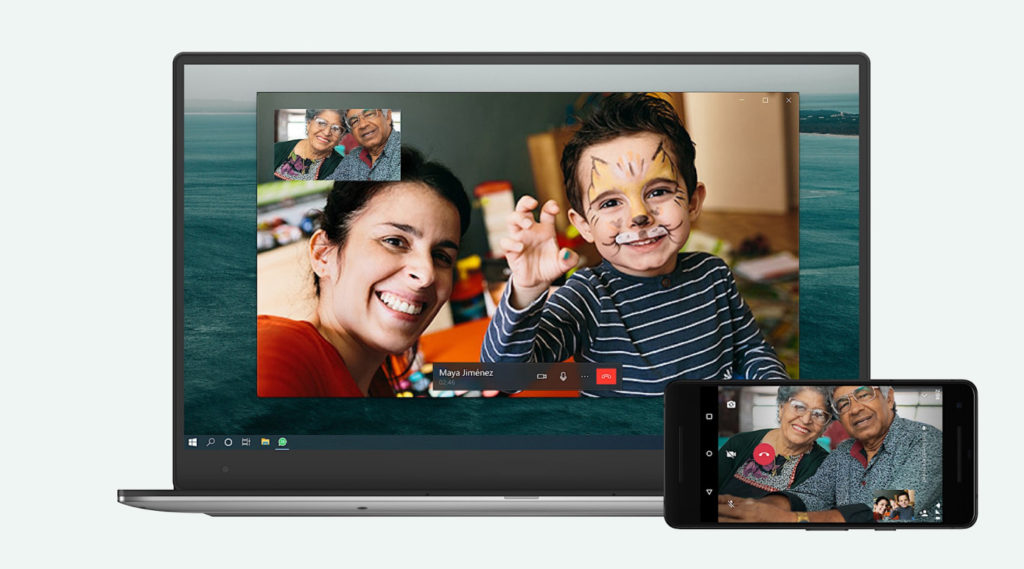 WhatsApp has announced, via a blog post, that private and secure one-to-one voice and video calls are now available on its desktop app. Before now, users could only make and receive calls if they were using the app on a mobile device. But that has changed.

With the increasing use of WhatsApp calls as a mode of communication, it makes sense that the owners make it more accessible to the users. WhatsApp broke the record for the most calls ever made in a single day with 1.4 billion voice and video calls on the last new years’ eve.

READ MORE: WhatsApp Call Not Working: Here are 5 Ways To Fix It.

With this new update, WhatsApp believes that “answering on a bigger screen makes it easier to work with colleagues, see your family more clearly on a bigger canvas, or free up your hands to move around a room while talking.” Basically, there are a lot of advantages to be able to do a WhatsApp call on a desktop.

For now, WhatsApp Calls on desktop is limited to just one-to-one calls. WhatsApp will be expanding this feature to include group voice and video calls as time goes on.

In this post, we’ll also take you through how to make WhatsApp calls on the desktop app.

Follow the steps below to make WhatsApp calls on the desktop app.

If you don’t have the WhatsApp desktop app installed on your device, head to WhatsApp’s download page to install it on either your Windows PC or Mac devices and enjoy this new feature.

Just so you know, WhatsApp calls (voice and video) on PC are also end-to-end encrypted.