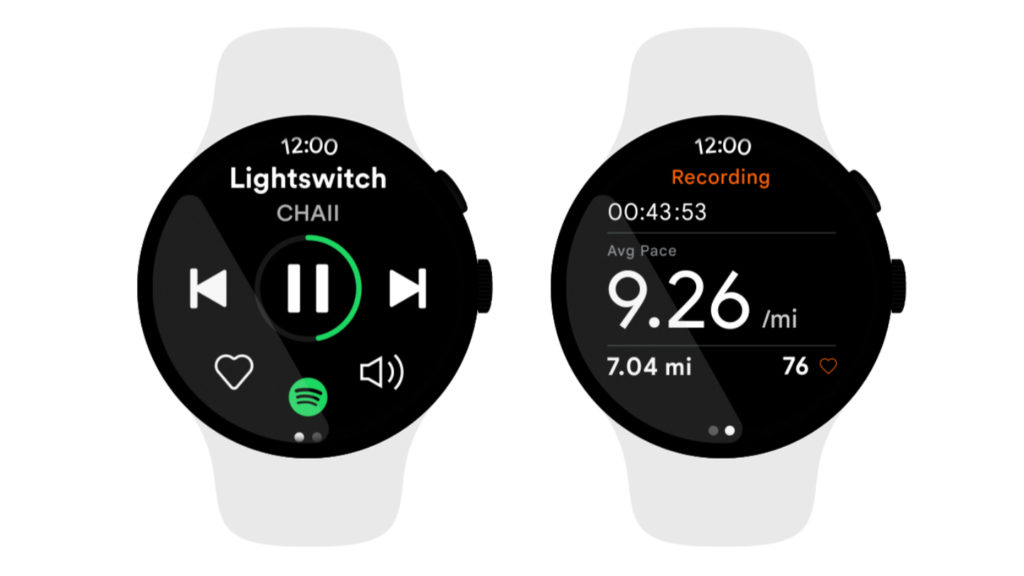 Unlike the smartphone space where there are only two major OS, iOS and Android. Google has not been able to hold down the smartwatch OS world like it did the smartphone and the Wear OS 3 is going to change that. Tagged the ‘Unified OS’ and rightfully so, two of the biggest players in the smartwatch space behind Apple which beforehand have their own smartwatch OS collaborated on it – namely Samsung and Fitbit even if the latter have been acquired by Google.

Does My Smartwatch Get Wear OS 3 Upgrade?

Just a handful of smartwatches currently on Wear OS will receive the Wear OS 3 Update. However, most smartwatches that will be released in the fall of 2021 will get the update. According to Google, updates won’t be rolling out until the mid or second half of 2022. In this regard, only Mobvoi’s TicWatch Pro 3 GPS, TicWatch E3 and TicWatch Pro 3 LTE presently on the Wear OS will get the update.

For upcoming devices, Ticwatch, Fossil, Samsung and even Fitbit smartwatches that will be coming later this year will get Wear OS 3. However, it appears that running the Snapdragon Wear 4100 is a key prerequisite in your smartwatch being able to run on Wear OS 3 since all currently listed smartwatches are the ones that have the chipset.

In order to be able to upgrade your Smartwatch to Wear OS 3, you must first factory reset it due to the so many changes the new OS is bringing. You can choose to opt-out of the upgrade and still receive security and app updates.

Also, Google is bringing in message synchronization between your smartwatch and phone as well as being able to reply to messages on your smartwatch without touching your phone. All on the updated Messages app.

As part of the new features announced on Wear OS 3, updates to new apps as well as the introduction of new apps and tiles as part of its collaboration with developers. There are also improvements to Google Play for Wear OS to make apps more accessible. Some of the revamped apps that have been confirmed to be on the Wear OS 3 like Strava, Komoot, Calm, Period Tracker and Spotify will also come to the Wear OS 2 smartwatches with the updates rolling out.