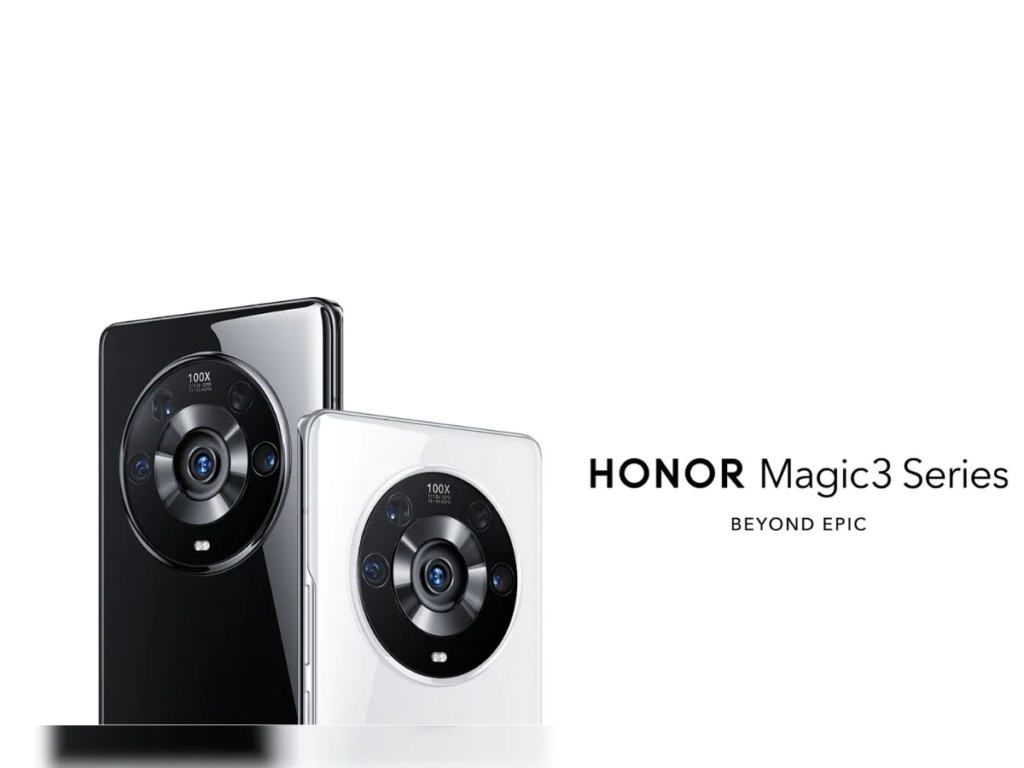 Due to the insurmountable difficulties its former parent company Huawei faced as a result of the US ban, it was a matter of time before it had to part ways with Honor late last year. The Honor Magic 3 series happens to be the first release by the company since then. This is a flagship series and Honor is planning to hit the floor running with these smartphones. However, since it is still maintaining the same workforce as before and has a similarity in the UI to the Huawei’s, this might be the closest you can get to a Huawei phone with Google Play services.

Honor is not just a smartphone brand, it has wearables, laptops and IoTs, the Magic 3 series will have a seamless integration with their ecosystem of products. In this series, there is the Honor Magic 3, Magic 3 Pro and 3 Pro+ which will all be featuring a similar design but vary widely in specs with the Pro and Pro+ version obviously having more premium features.

Furthermore, there are some obvious differences between the two models even in how they are built. The Magic 3 has a glass back and has golden, white, blue, and black colour options while the Magic 3 Pro has a ceramic one without the blue option available. The Pro+ variant has a nanocrystal design available only in white and black that gives it a more premium look than the rest of the bunch. They both have a thin horizontal bezel much like the one you have on the Mi Mix 4 and it is 89o curved into the side of the smartphone.

Beneath the sheen, there is Snapdragon 888 and 888+ on the Magic 3 and Magic Pro respectively highlighting the flagship status of this series. Another big deal here is the camera which is housed in a big concentric ring on the back of the smartphone which shows you Honor is making a bold statement in the category.

With the combination of four rear cameras on the Pro model and three on the standard version, the former offers 3.5x optical zoom, 10x hybrid zoom and up to 100x digitally by the 64MP telephoto lens with OIS. The Pro+ not only has a bigger main and ultrawide sensor (Sony IMX 700 vs Sony IMX 766), it also has a better ISO.

The entire camera system is more pronounced on the Magic 3 Pro/Pro+ as you can see and only maintains the same camera with the Magic 3 on the selfie end and even then you’ve got an additional ToF sensor not available on the Magic 3. It is worthy of note to also mention you’ve got directional audio zoom that not only detects the direction of the sound but can also enlarge it.

The Honor Magic 3 series is available in select regions worldwide and it is quite on the pricey side. The Honor Magic 3 8GB/256GB variant cost 899 Euros and for the same configuration on the 3 Pro, it is 1099 Euros. Going higher, there is the Magic 3 Pro+ with 12GB/512GB at 1499 Euros.