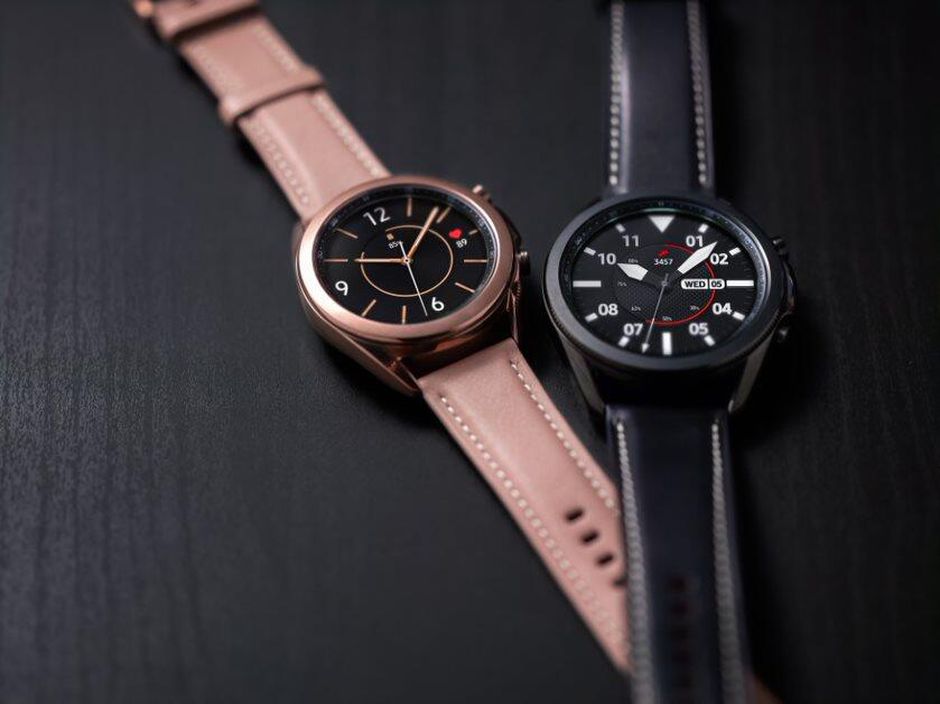 The Galaxy Watch 3 is powered by Samsung’s own operating system, Tizen OS. However, Samsung has now partnered with Google and all of Samsung’s smartwatches, including the Galaxy Watch 4, are now powered by Google’s Wear OS. The importance of this upgrade is that the new Google OS is that it opens the door to a larger app library for Samsung smartwatch users than Tizen.

When the Galaxy Watch 3 launched a year ago, it was the premium smartwatch from Samsung and it sold for $399. The new Galaxy Watch 4 Classic starts at $350, $49 lower.