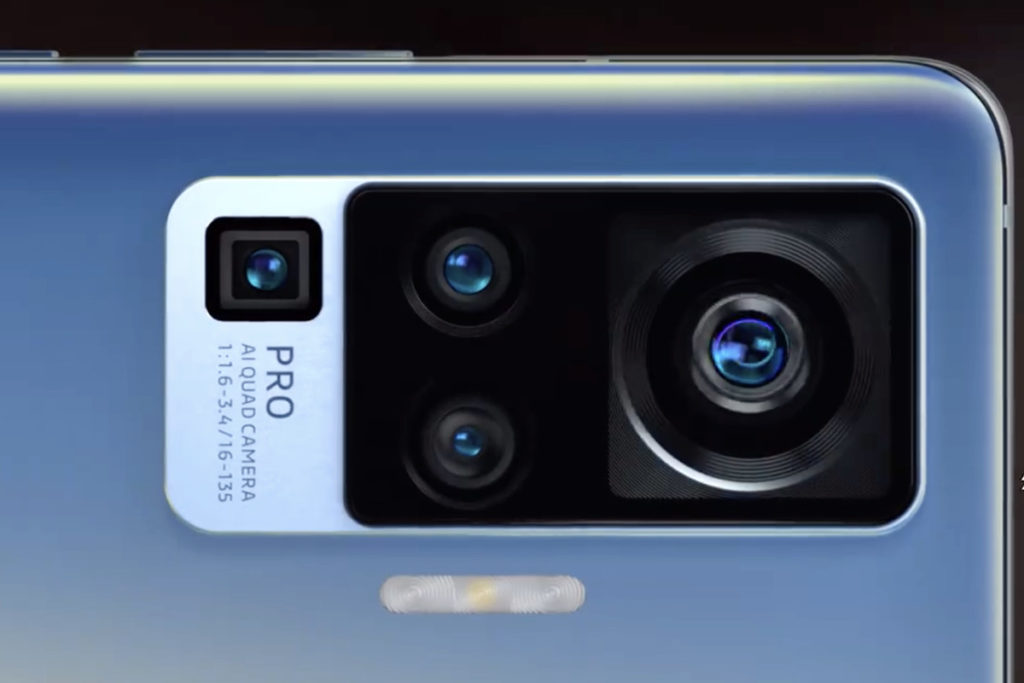 A gimbal is a standalone device that is essentially used for steadying smartphones and cameras alike by allowing it to rotate about an axis or stay locked in a fixed position by countering the movement of the device. In a similar fashion, a gimbal camera phone has this integrated into its camera employing the same mechanism but at a smaller scale. The scale of a gimbal operation varies in terms of how many axes the stabilization is happening in and if it is mechanized or motorised. In the case of gimbal cameras, there are other tech infused with it depending on the OEM.

What is the difference between gimbal camera, OIS and EIS

On the scale of how recent the camera stabilization techs are, you have OIS first, then EIS and the most recent is the gimbal camera tech. Nonetheless, the application might vary slightly from one manufacturer to another but generally have a similar underlining tech. That being said, there is a clear difference between these different camera stabilization technologies.

For starters, EIS is a software solution, in the sense that it corrects wobble in videos using the accelerometer to detect tilts and shakes and adjust the frames accordingly. Elsewhere, OIS takes a hardware approach and it involves motion correction by moving the lens. In other words, the lens is adjusted to counter the movement by a shaky hand which is detected by the gyroscope.

At the top of the ladder, the gimbal camera system uses a more sophisticated tech and the whole camera module is being stabilized moving to stabilize jerky motion. Also, they characteristically have a sensor dedicated to detecting motion so stabilization can be made accordingly.

Gimbal camera phones are still relatively new tech considering it debuted last year, so there is not a lot of them around. Here is a short list of smartphones with a built-in gimbal.