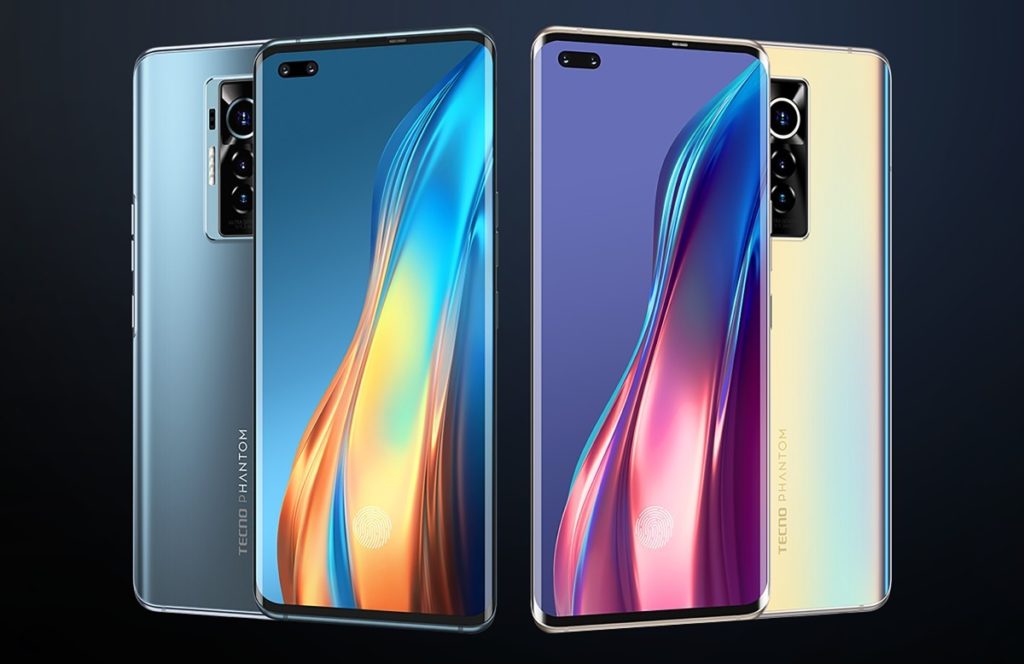 We’re slowly inching towards the end of the year. With December a few days into it, we have decided to detail a full list of Tecno smartphones launched in 2021 across the continent of Africa detailing prices, models, core specs, and where to buy them.

Let’s dig into it, shall we?

For the second year in a row, Tecno has decided to release more than one device in the Camon series. Transsion launched 3 new smartphones in the form of Tecno Camon 18, Camon 18p, and Camon 18 Premier as predecessors to the Camon 17 the same year.

As one would expect, the Camon 18 is slightly bigger in size, and offer stellar specs compared to Camon 17. It features a larger 120Hz FHD display, an extra gimbal stabilization camera feature, and maintaining the larger 5,000mAh battery.

Transsion is getting it right with the Tecno Phantom series. Unlike other series or smartphones where new iterations are released every year, the Phantom lineup gets one release after 2 years which gives them time to revamp the design and incorporates new features, cameras, and accessories.

The predecessor Phantom 9 was launched in 2019, and this year’s top-end Phantom X from Tecno has some killer features. The big emphasis is the camera, though. On the back, you’ll find three lenses: a 50 pixel main, an ultra-wide, and a portrait lens with a laser focus sensor and flashlights. The introduction of 90Hz refresh rates, bigger screen size, and USB type C are icing on the cake.

The Tecno Phantom X will be sold in Nigeria for N228,000 and available both online and branded stores across the country.

If all you do with your smartphone is browse the web, answer email, check Twitter, and send a few texts. The Tecno Spark series is for you. This year’s Spark 7 even takes a step further and adds for you more battery life, new features, and improved specs overall.

It is worth mentioning there are versions of Spark 7 and that is Spark 7p and the base model Tecno Spark 7.

Four months after the launch of Spark 7, Tecno released Spark 8 and Spark 8i as an improvement to the lineup. In our review of the devices, we highlighted how it can be a perfect phone in it’s category.

The Spark 8 is already on sale in Niegeria at the starting price tag of  N55, 000 and goes for ₦64,050 at Jumia Nigeria. The phone hasn’t been officially in markets like Uganda and Kenya but will update the columen once they are released and prices available.

Tecno Pova 2 from it’s build and marketing are targeted towards mobile gamers and Transsion contines to deversify their product line and the Pova category is a new entrant from the company.

And that’s a wrap for our top 5 Tecno smartphones of 2021. Let us know in the comment section you biggest highlights of Tecno this year and the phone you bought.