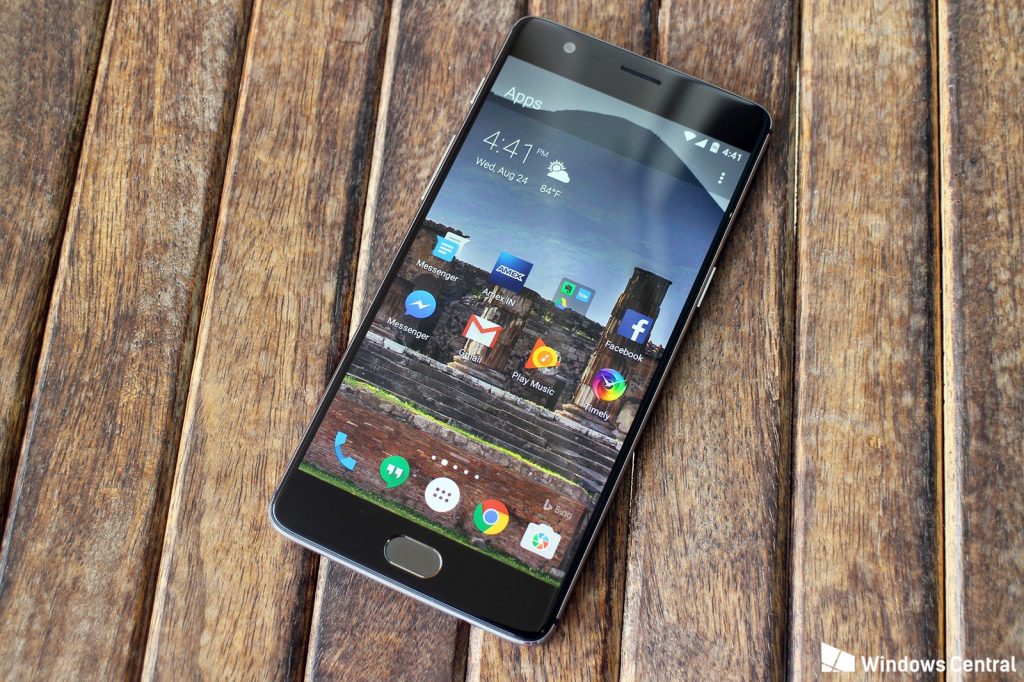 One of the reasons Android differs from iPhone is the ability to download and install apps outside the confines of the Google Play Store, aka Sideloading. Android essentially lets you play Russian Roulette with your smartphone for better or worse but not without some strongly worded disclaimer to absolve Android of any liability if ever the ice cream hits the fan.

Your phone and personal data are more vulnerable to attack by unknown apps. By installing apps from this source, you agree that you’re responsible for any damage to your phone or loss of data that may result from their use.

As another precaution, sideloading apps on Android isn’t actually turned on by default, but neither is it hidden so far out of your reach. Before the release of Android 8.0 Oreo, this used to be a blanket systemwide setting to open the gates of hell. Android has wised up since then that a user now only needs to allow a specific app (usually the browser from which you’re downloading the app) to install non Play Store apps.

The beauty of Android, for me at least, is that Android gives me fair warning that I am about to wade in virus infested waters, and then letting me do just that, if my set my heart is dead set on it. Sideloading isn’t the big bad its made out to be, but you do place yourself at considerable risk.

Our advice is that if it’s not worth the effort, just don’t do it. If it is, a little caution goes a long way in safeguarding everything you hold dear. Smartphones do store an ice-cream-load of sensitive information that could easily fall in the wrong hands.

Android runs a tight ship on board the Google Play Store. As the official app repository, apps undergo a stringent vetting process before they hit the shelves. Google’s Play Protect acts as the first line of defense by running a safety check and warning you for any detected potentially harmful apps before you download them.

Play Protect will actually also scan apps downloaded from unknown sources after you install them for malware, stalkerware and other nasties floating about the interwebs. Google’s Play Protect will do its bit like a steadfast tin soldier but there’s only so much it can do once you sneak a harmful app through the backdoor.

Google bans nefarious apps that manage to inject malicious code later on or even those that contravene the law are so hard, you might never see them ever again on the Play store. This comes in handy especially for apps that violate Developer Policy on the low-low. (Chinese apps, we see you)

When to Sideload apps from the internet

We stated earlier that sideloading isn’t always the big bad, and it holds true. Case in point; Huawei has weathered the storm despite being blacklisted largely because smartphone owners can sideload apps onto their devices.

The immensely popular Fortnite by Epic Games also isn’t on the Google Play Store (or Apple App Store for that matter). The reason for this is Epic Games favored a direct payment system without having to dish out an exorbitant 30% commission on in-app purchases.

Other popular apps that won’t make it to the Play Store include the likes of F-Droid (open source apps), GCam (Google Camera) modules, YouTube Vanced, (YouTube without ads), e.t.c. As you can see, some apps which are MIA are not inherently malicious but their ethos just isn’t simpatico with Google Play Store’s Developer Policy.

How to Sideload apps safely….sort of

The internet can be a dangerous place and that’s not up for debate. A few websites do exist though where you can download and sideload apps relatively safely.

The surest way is to go to the source, by which I mean the app developer’s website. For instance, Fortnite does provide download links for Mac, Windows or Android. XDA Developers do have a thriving community of geeks doing wonders with GCAM if you wish to tinker with your camera. F-Droid is another kosher app repository that is free and open source.

Personally though, if I wish to sideload an app, past and present, my go-to is either APK Mirror or APKPure. These two form the bulwark against the temptation to source my APKs from shady back alley websites. There are others like Aptoid, APK Downloader, and more, but personally, those first two are it for me.

Once you download the app and tap install, you will be directed to a setting to install unknown apps. Allow from ‘this source’ (browser usually) and then go back to finish the installation process.