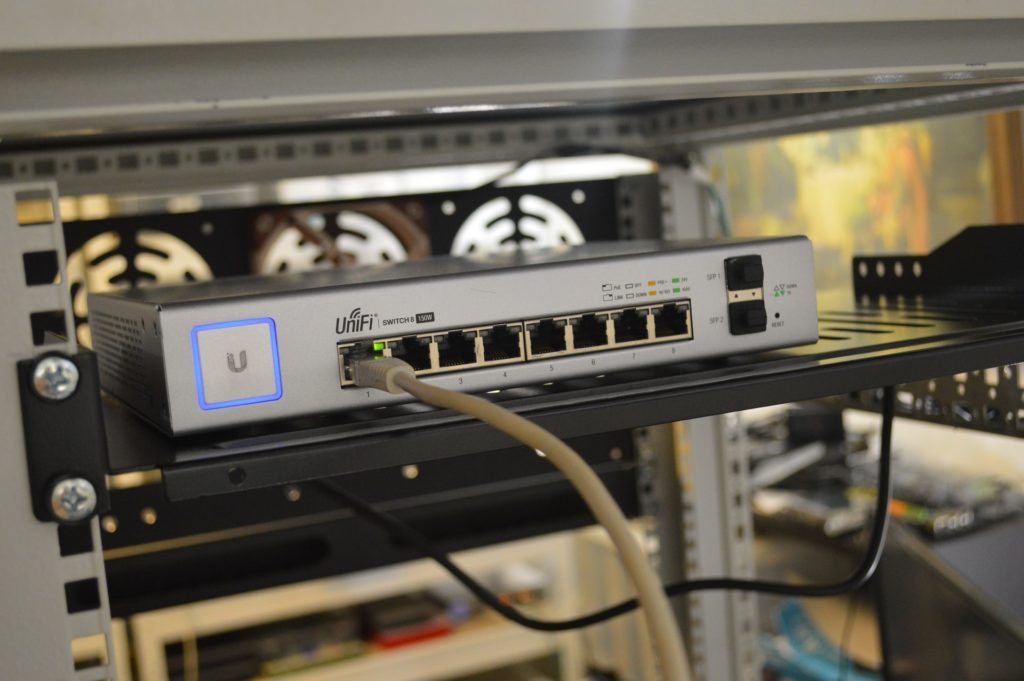 In this post, we will put both versions head to head explaining their differences. And similarities, if any. These numeric addresses are usually split into 2 parts, the first is the networks address while the second is a host address. Additionally, most networks combine IP addresses together with Transmission Control Protocol (TCP). This is why you are likely to see a TCP/IP label in your network settings. So, let us get down to it and tear both the IPv4 and the IPv6 protocols down.

This is the most commonly used version of the IP address. The typical format of an IPv4 address is a 32-bit number set. The address comprises eight numbers paired into sets of numbers and separated by dots. This forms a unique address for each device.

Each set of numbers separated by the dots can be anywhere between 0 and 255 and is called an Octet. This means the IPv4 protocol is capable of 4,294,967,296 unique device addresses between 0.0.0.0 and 255.255.255.255. This is where the problem with IPv4 is rooted as compared with IPv6. The current world population is currently standing at a little over 7.8 Billion. Now consider that most people have several devices connected to the internet.

This means that IPv4’s 4.2 Billion capacity will not be sufficient for all devices in such a scenario. To counter this imminent danger, various techniques were invented to try and slow down the depletion of IPv4 addresses. Some of such techniques include network address translation, inter-domain translation, classes, variable length masks, and port address translation. Needless to say, they all tried but they weren’t efficient enough. This is what gave rise to the development of a new generation IP address; IPV6.

IPv6 is the latest version of IP address protocols which is intended to cover the shortcomings of IPv4. Here, the main difference between IPv4 and IPv6 is the size of the IP addresses. Recall how we said that IPv4 is a 32-bit address, now the IPv6 is a 128-bit hexadecimal address. This is what provides a larger address limit. IPv6 also comes with some impressive technologies that can convert an IPv4 address into an IPv6 address.

Why is IPv6 Yet To Replace IPv4?

We may have already hinted at the answer to this pertinent question. The urgency to fully migrate from IPv4 to IPv6 is lessened by the fact that both protocols are inter-compatible, as we explained earlier. Additionally, due to costs and some advanced compatibility issues when migrating from IPv4 to IPv6, IPv4 will stick around for some time, it might take years.

However, full migration to IPv6 is inevitable and important for the long-term sustainability of the internet. Generally, there’s no big difference in terms of speeds between the two protocols. But there’s some evidence that suggests IPv6 is quicker than IPv4 in some instances. For most people, all you need to know is that IPv6 uses a different format to give far more unique internet addresses than IPv4.