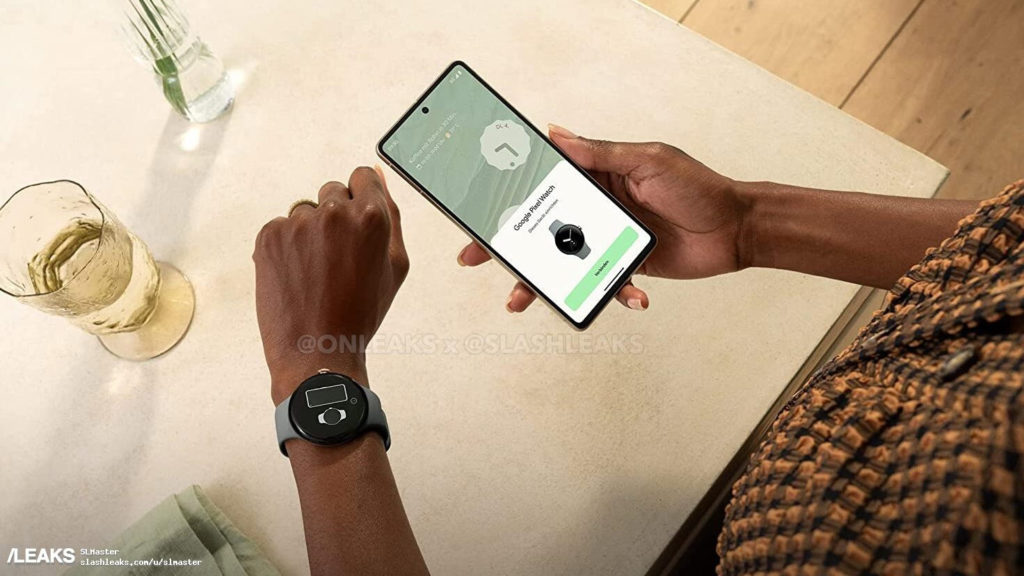 It’s taken longer than expected, but Google’s first pixel-branded watch has finally been launched. The smartwatch was originally rumoured to launch in 2018 and then again in 2019, but this didn’t happen. At Google’s recent developer conference, the Google Pixel watch was announced, and it was launched officially on October 6.

The Pixel Watch will have the same hardware focus as Google’s Pixel smartphone line. The expectation is that it will offer better or similar specs to its competitors—Apple watch included! If you’ve been waiting for a new advanced Android-compatible smartwatch, this one looks like the one for you! Ahead of the unveiling of this smartwatch, what do we know so far?

The new Pixel watch resembles an Apple Watch but has a rounded display instead of a square one. The watch has a circular face with a crown button on the side to access apps and other features.

The Pixel Smartwatch is the first product to come out of Google’s acquisition of Fitbit and features many technologies that the fitness-tracking company originally developed. This means the Pixel smartwatch will come with several Fitbit features, including a heart rate monitor and GPS. It also has a variety of sensors that are designed to track your activity levels throughout the day.

There is a Pixel smartwatch option that comes with LTE cellular support, but this will cost slightly higher than the basic option.

Google Pixel Watch will get at least 3 years of Wear OS updates, including feature drops. This means that owners will have peace of mind of their watches’ security status for quite a while.

The Google Pixel Watch has several other features like water resistance up to 50 meters, scratch-resistant Corning Gorilla Glass, sleep monitoring, and quick pairing with the Pixel Buds. It also has an emergency mode that will alert selected contacts in case you are in an emergency.

The Pixel smartwatch has a starting price of $350, with the option of cellular support costing $400. This makes the smartwatch more expensive than the Samsung Galaxy Watch 5 but still less costly than Apple’s latest models.

In a nutshell, the Google Pixel Watch is premium, and has Fitbit support and is one of the most interesting Android watches this year. What do you think about this smartwatch? Share with us in the comments section below.