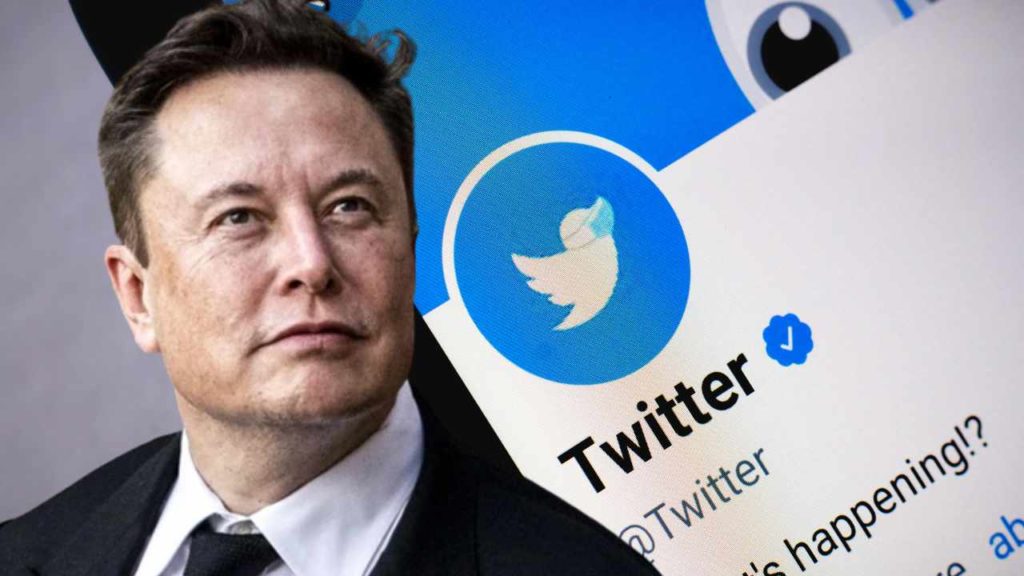 There have been a lot of changes, features, and other upcoming tweaks on the Twitter platform since Elon Musk took over. Twitter has constantly been in the news and it seems there is still a lot to come today, we are going to see a few changes that the new CEO of Twitter is currently bringing on board.

We already covered an article about Twitter soon charging users $8 a month for verification. Elon Musk reportedly plans to give all users a long-requested feature for free: the edit button. A new paywall video feature is being explored too. Twitter blue subscribers on iOS have also received a major update in regard to the $8 monthly verification fee.

Also Read: Twitter Will Now Require You To Pay $8 To Stay Verified

We had an article sometime back about this Twitter edit button only being available to blue subscribers. For the time being, Twitter’s edit button is simply accessible to subscribers in the ongoing rendition of Twitter Blue, which costs $4.99 monthly and is alive in the US, Canada, Australia, and New Zealand.

The setting gives clients a 30-minute window to change their tweets and incorporates a correction history. But with Elon in charge, a lot has been reconsidered and it seems the that he will be bringing this feature freely available to everyone.

Elon Musk has been tweeting out new ideas on what to do with the social network almost every day (sometimes it seems like every hour), with little evidence as to what’s actually getting implemented. He hinted at a new paywall feature that would later be used by content creators, especially video creators.

This new paywalled video feature would later bring in revenue for the company.

Twitter’s application on iOS has been updated to support Elon Musk’s $7.99 monthly Twitter Blue Subscription for the blue badge. The application’s most recent update on the Apple App Store says you need to pay for Blue to get checked on the platform “very much like the big names, organizations, and government officials you as of now follow.”

Also Read: How To Get Verified on Twitter in 2022

Jack Dorsey, who stepped down as Twitter CEO less than one year ago, finally addressed the layoffs that impacted approximately 50% of the company he co-founded in 2006.

“Regarding Twitter’s reduction in force, unfortunately, there is no choice when the company is losing over [$4 million a day],” Musk tweeted. “Everyone exited was offered 3 months of severance, which is 50% more than legally required.”

It looks like verification will be the only feature available with the Twitter Blue subscription to start. There is a lot happening at Twitter currently and they are yet to battle against a court case following this massive payoff with former Twitter employees creating a love hashtag on Twitter to show their dispute and love. Do let us know in the comment section if you are excited about this free edit button feature.