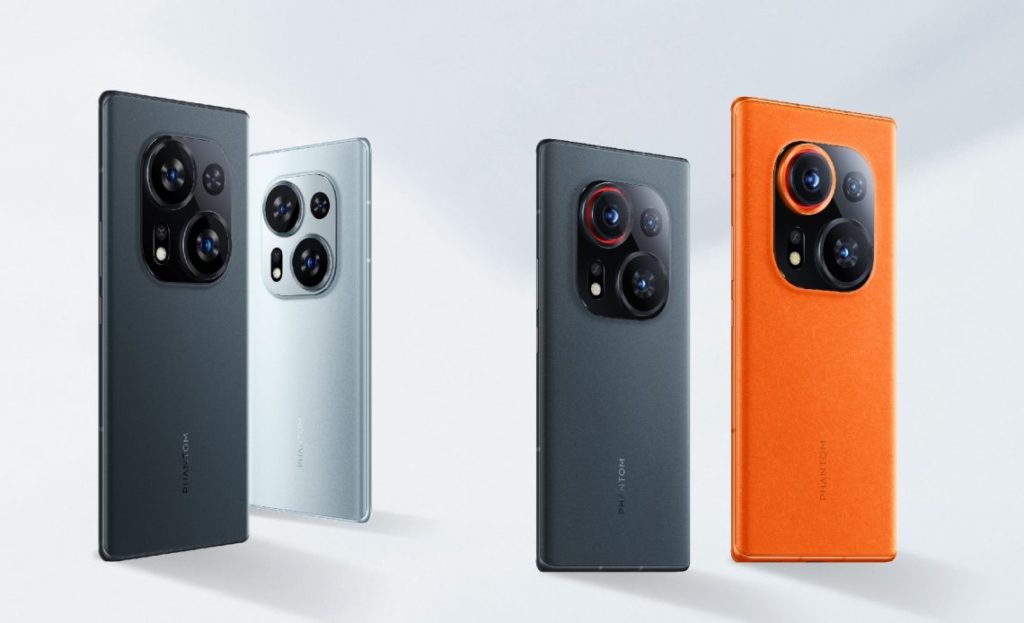 The Tecno Phantom X2, a new addition to the premium sub-brand of Tecno Mobile, has recently launched in Uganda in partnership with Airtel Uganda. This partnership offers customers who purchase the Tecno Phantom X2 a free 5 GB of data per month for the first three months of use. This new device boasts cutting-edge technology, including a unique and outstanding feature of a retractable portrait lens, a first in the smartphone industry, and powerful processing power.

In this article, we will discuss the price points, features, specifications, availability, and why it is a must-have for Tecno fans in Uganda. Let’s dive into it, shall we?

READ ALSO: How to Pre-order the TECNO Phantom X2 Series in Kenya?

The Tecno Phantom X2 is currently available for purchase at a retail price of 1.999.000UGX and can be found in all Tecno branded shops countrywide. This is the most expensive phone from the Phantom lineup yet, and it’s clear that Tecno is pushing the boundaries of what a premium smartphone can be.

Over the years, we have seen Tecno’s premium smartphones becoming increasingly expensive. The Tecno Phantom 9, which was launched in 2019, the last Phantom smartphone to be unveiled in Uganda cost less than 1 million. This is a significant increase in price for the Phantom X2, but it’s clear that Tecno has packed a lot of new features and improvements into this latest release.

The camera setup on the Tecno Phantom X2 is also a significant improvement over its predecessor. The base model X2 comes with a triple-camera setup on the back, which includes a 64MP main camera, a 13 MP ultrawide, and a 2MP depth sensor. The retractable portrait lens on the pro versions is just the icing on the cake. This is a significant upgrade over the Phantom X, which came which was a triple 50MP + 13MP + 8MP rear camera setup.

Another major upgrade on the Tecno Phantom X2 is the introduction of the 5G chipset. This means that the phone is now capable of supporting 5G networks, which is great news since telecoms will slowly start rolling out the 5G network.

Some of the features in the Phantom lineup have been kept since the Phantom 9 four years ago. This includes the in-display fingerprint scanner, fast charging capabilities, and virtual assistants.

Overall, the Phantom X2 looks like a solid and astonishing device with groundbreaking features. Will it be an instant hit among consumers in Uganda? For a price of over 2 million shillings, you might think many Ugandans will opt for other established brands like Samsung, iPhone, and Xiaomi. Stay tuned on Dignited as we promise to give you the device timeline, from its release highlights to hands-on reviews and more.