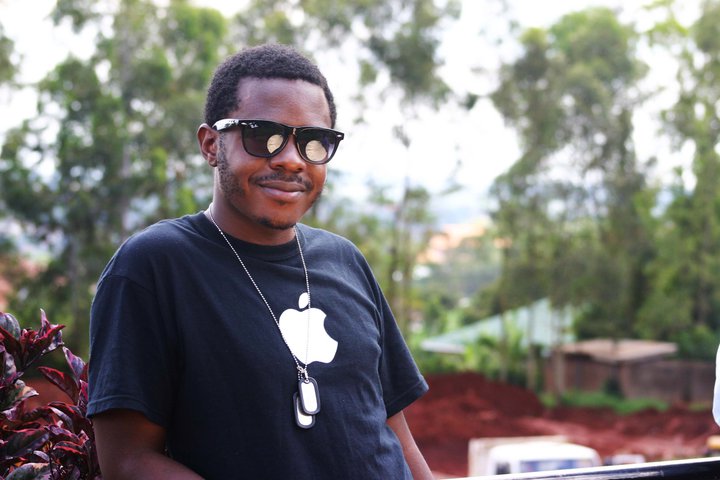 He will always be remembered as the man who was responsible for the creation of some of the products that we have come to love and admire. Starting from the Apple 1 to the iphone.

When I started out with my tech venture, I needed to learn as much as I could about the industry starting with the people who built it, from Bill Gates to Elon Musk, the man behind Space X, Tesla motors, Suncity and paypal. But I was most inspired by Steve Jobs, who together with Steve Wozniak started Apple inc which has gone on to be the most profitable company in the world.

Apple currently has a market capitalization of about $662 billion. Google is valued at about $374 billion; Facebook is at $208 billion; and Amazon is at $149 billion (geekwire.com).

But my admiration for him goes beyond the fact that he was able to build the most profitable company in the world, but Possibly because of his simplistic approach to life and consequently work. After reading his 600 paged biography, I was inspired to enter the innovation’s industry, and from what I read about his life, this is what stood out the most in regards to how to think about life and work.

“I think if you do something and it turns out pretty good, then you should go do something else wonderful, not dwell on it for too long. Just figure out what’s next.”

At the height of the initial success of Apple, Steve already a millionaire. He lured John Sculley who at the time was working for Pepsi to manage the company because Job felt he needed someone more experienced to run it. Eventually the two men’ss vision of the direction of where Apple should go differed and soon Jobs was fired from Apple.

At his low point, he bought stakes in Pixar, an animation studio, as a  away to do something different from computers. Pixar went on to produce the world’s first feature length computer animated film, Toy story which to date is one of the highest grossing film franchises.

After his success in the film world, he sold his Next operating system to Apple and returned to the company he once started and it is his second return that he invented the ipod, Ipad, Imac and itunes.

“Details matter, it’s worth waiting to get it right..”

Jobs believed that products had to look good, that way a product was more welcoming which would encourage people to embrace it. By doing so, Jobs was able to inspire a whole movement of people who believed in buying beautifully designed products even if it meant doing so at a slightly higher cost to market prices for competing products.

His simplistic approach to product design revolutionized how consumers interacted with technology. He wanted to inspire a personal connection between Apple products and the users. In turn Apple has made some of the most beautiful an simplistic products which has translated into sales. Everybody wants something that looks and works great.

Steve was obsessed with customer experience. When Xerox bought shares in Apple, he got a chance to look into some of their secret protects which included Xerox pacs which was a collection of scientists in charge of developing next generation technology. After a few days of back and fourth, he was finally shown a protoype office machine they had been working on. What struck Jobs was something we have come to know as the mouse. He was so amused by the pointing device that when he got back into office, he called his designer to dictate how he wanted the mouse to be like; it had to be light weight, work smoothly and cost not more than $15 dollars. He displayed similar acumen during the development of the ipod when he ordered John Ives (chief designer) to ensure that navigation was not more than two clicks which inspired the ipod touch wheel. Brilliant.