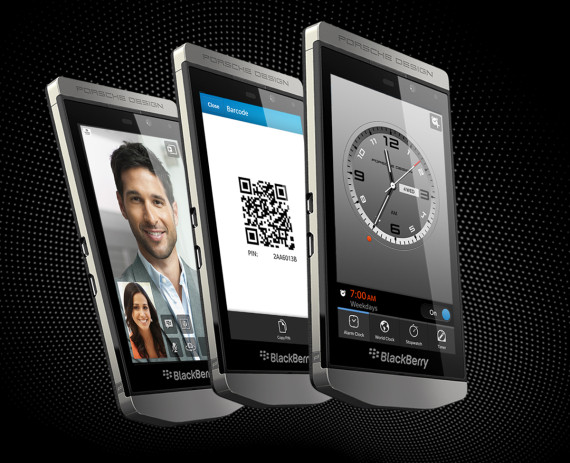 From our comparison, it doesn’t matter which provider you choose for Blackberry services. All of them seem to offer almost the same packages at the same cost. All the three telecoms offer Blackberry social for social media enthusiasts, Blackberry complete, Blackberry Internet Services(BIS) for hardcore Blackberry users and Blackberry Enterprise Services(BES) for organizations for as low as Ugx 1,000 per day to as much as 75,000 per month.

But since Android smartphones, Windows Phones and iPhones invaded the smartphone market, do you still need to buy or subscribe to Blackberry services?

We don’t think so.

Starting with the handsets themselves, Blackberry smartphones are relatively more pricey than Microsoft Lumia or Android-based smartphones from vendors like Samsung, HTC, Tecno, Infinix, Huawei etc. The cheapest Blackberry currently on the Ugandan market is the Blackberry Curve 9320  priced at Ugx 450,000 on MTN Uganda. Comparatively, you can get yourself a cheap Android smartphone in Uganda for a price as low as Ugx 150,000 while Microsoft Lumia kick off from as low as Ugx 320,000.

If you decide to go with high-end Blackberry smartphones such as the Blackberry Z3, Q10 or Z10, it is still a hard bargain against the latest Android and Lumia smartphones in the same price range. The Blackberry Z10 (16GB) for instance is priced at Ugx 1,183,000 on Airtel Uganda. For the same amount of money or less, you can knock off a Huawei P6, Samsung Galaxy Grand 2 or Galaxy S4 Mini among several other options. Obviously, that comes with all the Android goodness like limitless Apps, customization, software updates etc.

The other reason why Blackberry may not be much of a great choice now than it was 5 years go is Telecoms seem to be dropping the support they once gave to Blackberry. BB is like a lonely kid now that few people care about. Only 3 out of 6 Telecoms in Uganda support Blackberry. Vodafone, Smart Telecom and Africell Uganda all don’t seem to offer much love to Blackberry. Airtel Uganda too isn’t giving much attention to Blackberry as it once did.  That leaves you with either UTL or MTN Uganda if you’re really a BB die-hard.

Lastly when it comes to data plans, we see nothing that would lure us to Blackberry services compared to the usual data plans for all smartphones. As long as you’ve a smartphone, you can comfortably subscribe to a good data package with the telecoms. For Blackberry social for instance meant to attract the social media enthusiasts, there’s WTF (Whatsapp, Twitter, Facebook) package on MTN and Airtel.

Big organizations, however, might benefit from BES (Blackberry Enterprise Services). Makes it easy to manage if every member of staff owns the same device — a Blackberry. But today, that’s hardly the case. That’s because everybody seems to come to work with their own device which isn’t necessarily a Blackberry. The I.T pros call this behavior Bring your own device (BYOD). Some have policies to cater for this so as to maintain their data and internal networks secure.

So is it worth owning a Blackberry smartphones anymore in Uganda? The answer ultimately depends on you. For us, we already left that train at the station.