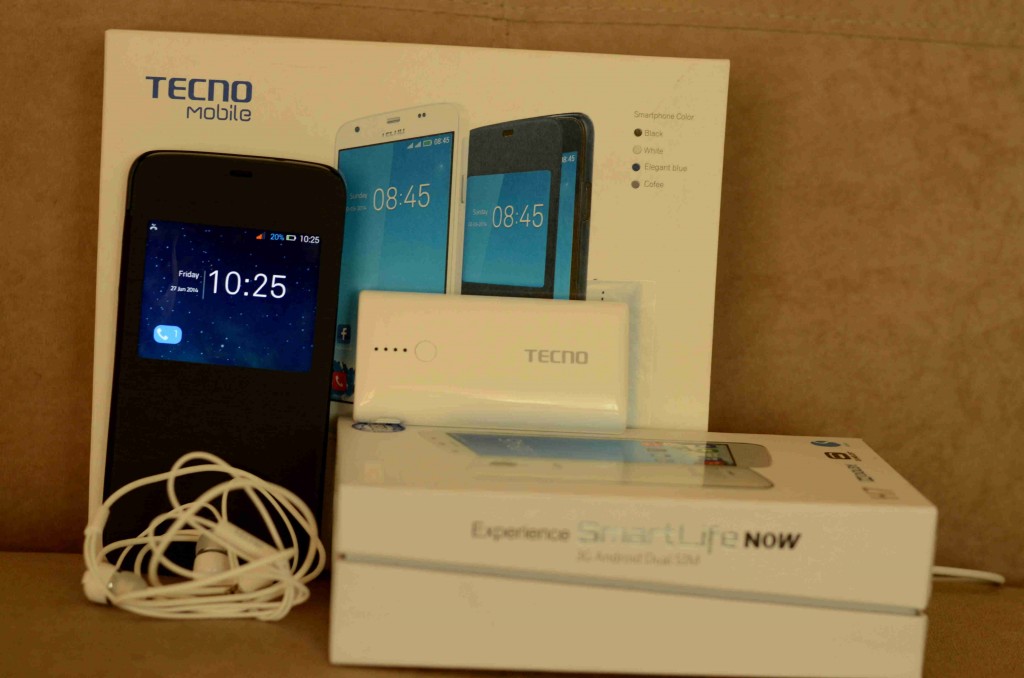 Here’s a profound fact about all Tecno phones — they are all Dual-SIM! All of them. Be it a low end device like the Tecno T630 or high-end hexa-core or octa-core smartphones like the Tecno R7 and the recently announced Tecno Z, Tecno has consistently made all their devices to have Dual-SIM support.

Before I try to explain why the chines manufacturer has strategically chosen this path, you need to know one thing unique about the phone vendor that other brands with African presence don’t have. Tecno, even though Chinese vendor operates solely in Africa. This has given the vendor an opportunity to study and strategically produce devices that are uniquely suited for the African market — something that other vendors such as Samsung, Nokia, Huawei, HTC can’t afford given their global presence.

On my widely read guest contribution to the African Makers collection on Medium, I chronicled why and how users in Africa make the most of their cell phones.  Whether you believe it or not, owning two phones is much cheaper than just having one. The reason is quite simple; mobile users can take advantage of the various promotions and campaigns offered by various networks. Since call rates in Uganda are still one of the most expensive in the world, users have learnt to use the “network of least resistance”.

However, Tecno quickly noticed this trend and instantly provided an even cheaper solution — Dual-SIM phones. Now instead of owning two phones, users now need just one phone that accommodates two SIM cards from two networks.  How convenient is that? Very convenient and innovative.

The Chinese vendor –Tecno– has vibrant presence in Nigeria, Ghana, Kenya, Tanzania, Cameroon, Uganda and other countries. They embody features in their phones that other vendors continue to ignore, among them include; multi-media features such as a radio (and analog TV for some), an SD-Card slot, screen protector, a battery bank all of which are strategically designed to meet the Africa market as Onyait Odeke wrote here.

These features are unfortunately seen as “uncool” or just not necessary by other vendors. Can you for instance picture an iPhone with a radio? Hell no. I would also freak out if I did see one! But strangely enough, customers keep asking whether these shinny high-end devices have these basic features as one Sales representative who works at Orange Uganda narrated to me.

Tecno has an estimated phone marketshare of 30% according to Garry, Tecno Uganda country manager when I asked him over email. This market share is increasing everyday as the phone vendor continue to release highend Android devices whose specs put the likes of Nokia, Huawei and Samsung devices to shame.