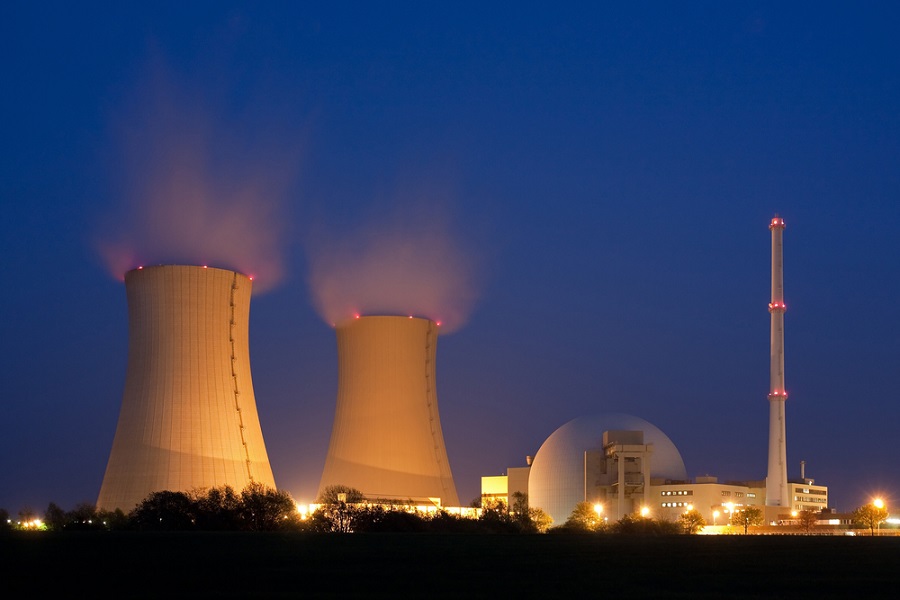 Kenya to go Nuclear in a decade: Collins Juma, CEO of the Kenya Nuclear Electricity Board (KNEB) signed a Memorandum of Understanding (MoU) with a South Korean nuclear power consortium led by state-run utility company Korea Electric Power Corporation (KEPCO). The ceremony was witnessed by Kenya’s Energy and Petroleum Cabinet Secretary Charles Keter along with other Members of Parliament representing Kenya’s delegation on a four-day working visit to South Korea.

According to Standard Media, this partnership is a result of South Korea President, Park Geun-Hye’s official visit to Kenya in May 2016. Park Geun-Hye signed an agreement with Kenya’s Ministry of Energy and Korea’s Ministry of Trade, Industry and Energy which set the foundation for the cooperation. Subsequently, a Kenyan delegation comprising MPs and Kenya electricity officials toured the Doosan Heavy Industries and Construction Company, and the Kori Nuclear Power Plant Complex in Busan to observe first-hand, Korea’s nuclear remarkable power industry.

South Korea, the world’s fifth-biggest consumer of nuclear energy will cooperate Kenya on the construction of nuclear powerplants along with countries like China, Russia and Slovakia who have signed similar pacts. The Kenya Nuclear Electricity Board for its part is in the process of identifying condusive locations for the construction of the nuclear powerplants. The South Koreans will provide expertise and specialised training in the management of nuclear reactors. Standard Media goes on to say that under the agreement, South Korea has enrolled sixteen Kenyan nationals in Masters courses in Nuclear Power Engineering at Kepco International Nuclear Graduate School (KINGS)

In May 2016, Kenya’s Deputy Head at the Kenyan Embassy in Russia, Hillary N. Kyengo signed a similar Memorandum of Understanding with Russia’s Rosatom State Nuclear Energy Corporation Deputy Director Nikolai Spasskiy. According to Sputnik, under the agreement, Russia will cooperate with Kenya in the construction of a peaceful nuclear power plant, provide scientific and technical cooperation, train specialists and prepare the necessary legal and regulatory framework.

Kenya produces 2,298 megawatts of electricity from hydro, geo thermal, thermal and solar power plants. Further electricity is imported from Uganda. If the nuclear deals Kenya has signed come to fruition, Kenya will add 1,000 megawatts of nuclear energy on the grid by 2027, which number will increase to 4,000 megawatts by 2033. Kenya’s plants to generate electricity amounting to about 20,000 megawatts in total.

South Africa is the only country in Africa which is actively using commercial nuclear power plants to generate electricity since 1984. Owned and managed by Eskom, the two nuclear reactors are located at Koeberg nuclear power station and account for about 5% of South Africa’s electricity production at 1.8 Gigawatts. Plans are underway to construct new nuclear plants with a higher generation capacity by the time the Koeberg nuclear reactors are decommissioned.