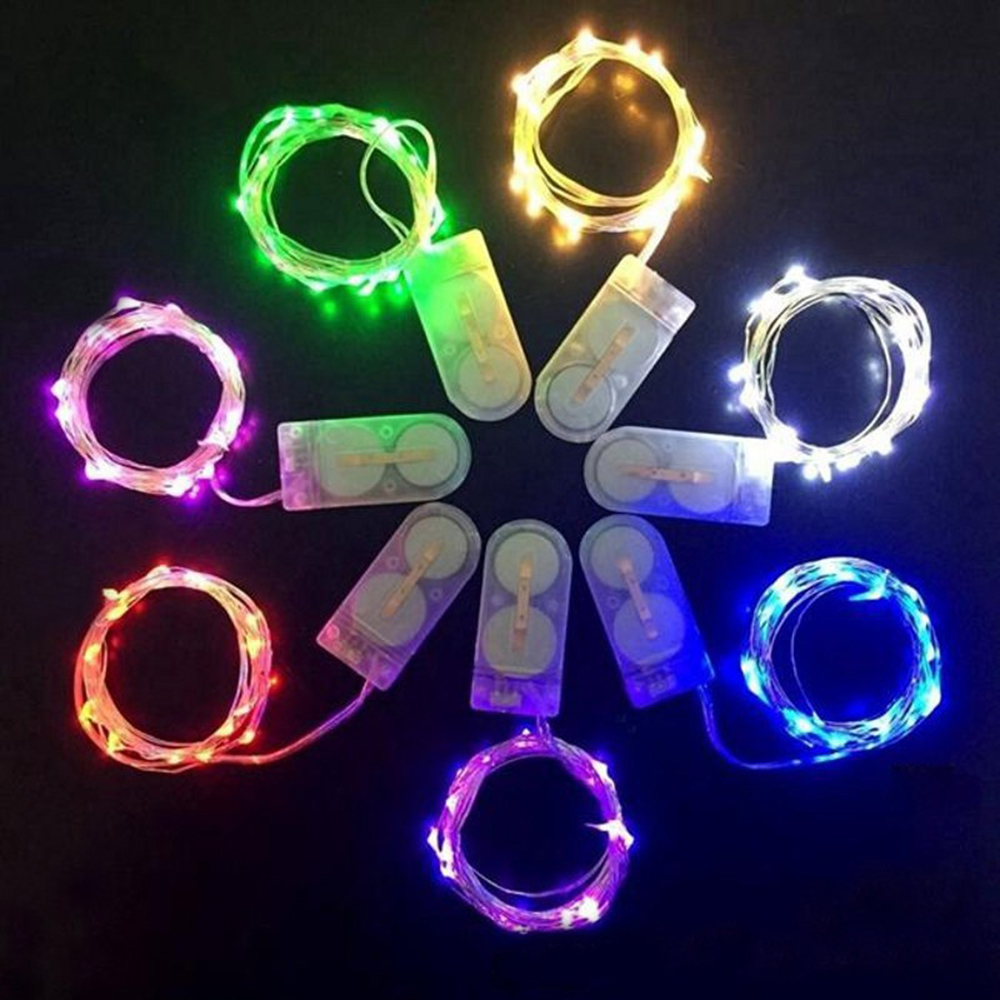 Screen display could have nothing to do with brand loyalty when looking out for a device to purchase, but manufacturers are finding a treasure in investing in it. With flat panel screens becoming the choice for many, research is directed towards making innovation that gives a buyer a run for their cash. From LCDs, Organic Light Emitting Diodes (OLED) to Quantum dot LED (QLED); the competition is expanding wider with the emergence of Micro LED technology.

Also referred to as mLED or µLED, the latest technology that was invented in 2000 is a self-emitting display technology that uses very tiny LEDs for subpixels. Though not yet in mass production or commercialization, the companies developing Micro-LED promise a very high contrast, fast response time, high brightness levels and low energy consumption.

Apple has been the key figure in the emergence of Micro LED with a trial production run for their smart watches set for later this year. This comes after their acquisition of microLED company LuxVue back in 2014, and the timing implies that the devices are the first category expected to make the switch to micro LED – from OLED.

Micro-LEDs have an advantage of higher brightness and color saturation over OLED and QLED. A Micro-LED screen would give a device at least two to three times the QLED brightness under the similar power consumption. And since QLEDs are already significantly more power efficient than OLEDs, devices outfitted with Micro-LED panels would waste far less battery power compared to OLEDs while boosting display resolution, clarity and brightness.

Whereas micro-LEDs can be applied in displays of various sizes as in theory, the manufacturing process and yield rates have a negative interconnection with practical display resolution demands. It is for this reason that they are being introduced into small display applications first. The cost of production of these microscopic diodes is also relatively higher compared to OLEDs and QLEDs.

A manufacturer willing to invest heavily in such a product mass production should have as high confidence in their market digging deeper in their wallet. So, in the future, market competition could go beyond just technological advancement with a variation in cost.

The other notable downsides of the technology include difficulty in color conversion, light extraction and beam shaping, all of which  manufacturers are striving hard to  overcome.

With technology a quickly changing aspect, the challenges can easily be overcome to pave way for the next generation of screen display technology.

Sony unveiled the first Micro LED commercial product, in the form of a small-pitch LED video display in 2016 with traditional packaged LEDs being replaced by microLEDs. MicroLEDs are also expected to dominate augmented and mixed reality displays in the near future with the unique ability to offer both the brightness and low power consumption for the application. 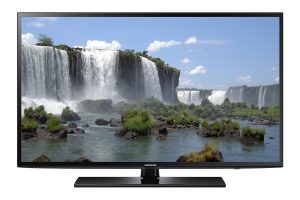