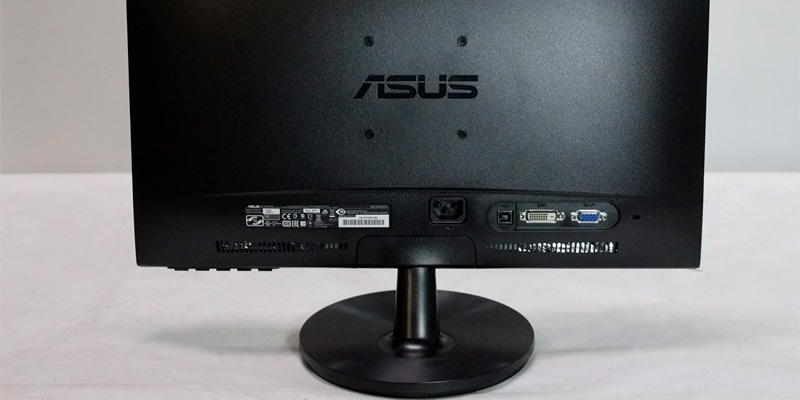 Video/Audio connectors and interfaces are rapidly evolving as are your devices. Moreover, videos are getting higher resolutions such as 4K. It doesn’t help that there are so many ports on your TV or computer and that’s precisely why vendors such as Apple are pushing for a single port that rules them.

Will it be USB Type C or Thunderbolt or a combination of HDMI and USB-C? We don’t know yet. Until then, it’s important to understand the various technologies and where to apply them.

Before LCD computers monitors were made, we had the old-school CRT tube monitors. Designed in 1987, Video Graphics Array (VGA) enables video signals to be sent by analog means from the computer’s  three-row 15-pin DE-15 VGA connector to the monitor’s VGA port via a VGA cable.

VGA was soon replaced by DVI which added support for both analog and digital data streams.

Released on April 1999, DVI came just on time when LCD monitors were replacing CRT counterparts and added support for digital video data. LCD monitors accept digital data and support DVI format. The DVI specification supports both analog and digital video standards which means it’s backward compatible with the older VGA standard via a DVI to VGA adapter. DVI does not support audio though. 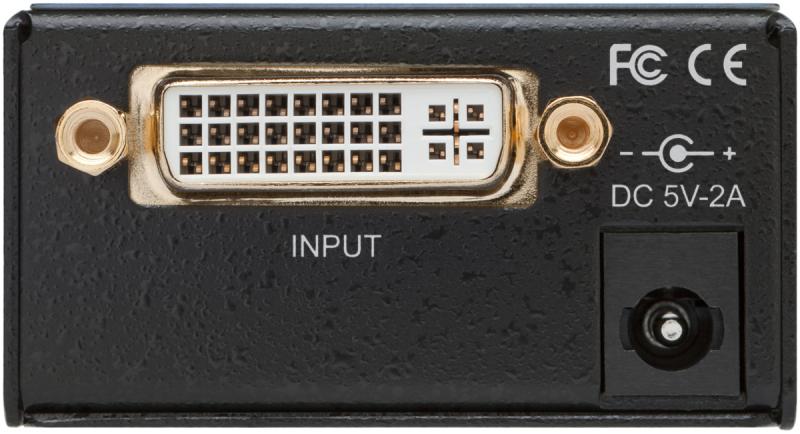 DVI can handle 4K at 30fps, uses the RGB color model but lacks optional support for HDCP which means it won’t be able to show protected content. Most monitors have support for DVI, but it’s soon being replaced by DisplayPort.  In December 2010, Intel and AMD, and several computer and display manufacturers announced they would stop supporting VGA and DVI-I. So it’s time to consider DisplayPort(DP).

DisplayPort: A modern display connector for your pc and monitor

DisplayPort(DP) came as replacement for DVI as a new standard for tablets, notebooks, and desktop computers as well as monitors. It’s not supported by many smart TVs and probably won’t be since HDMI is doing just fine. Developed by Video Electronics Standards Association (VESA), DP is capable of carrying audio, USB, and other forms of data. 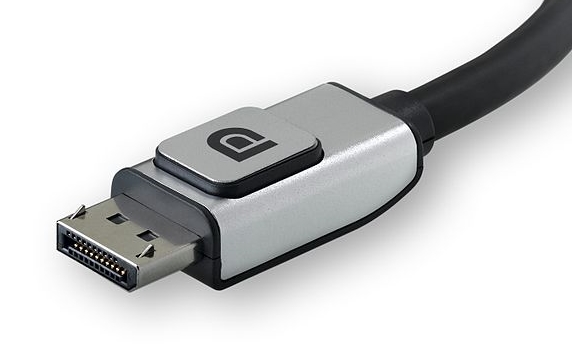 DisplayPort is specifically attractive for space-constrained devices such as ultra-thin notebooks, netbooks and graphic cards where connector space is at a premium and where display performance really matters. DP supports higher resolutions, faster refresh rates and deeper color depth with budget cables.

The other cool with DP is that with Multi-Stream feature enables multiple monitors to be connected to a single computer using daisy-chain or hub configuration. DisplayPort supports multi-channel audio and many advanced audio features. DisplayPort to HDMI adapters also include the ability to support HDMI audio. 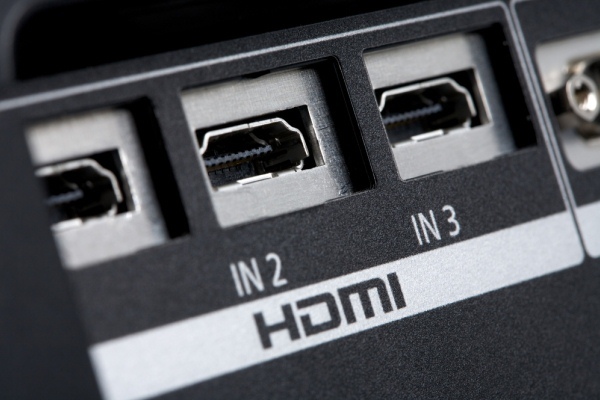 Thunderbolt 3 and USB-C: The one port to rule them all

Developed by Intel and Apple, thunderbolt is the next-generation video/audio standard for connecting devices to video displays. Thunderbolt has evolved from version 1 and 2 which use the same connector as Mini DisplayPort (MDP) supporting speeds of up to 20 Gbit/s speed.  With such high bandwidth, it’s able to transfer 4K video and display simultaneously.

Thunderbolt 3 uses USB Type-C connector. It doubles the bandwidth to 40 Gbit/s while at the same lowering the power consumption making it suitable for portable devices such as netbooks, ultrabooks, smartphones and super sleek monitors.

Thunderbolt 3 looks like USB-C but with a bolt icon ~.flatpanelshd.com

While Thunderbolt has been supported in iMacs and Macbooks, in 2015 thunderbolt started appearing on netbooks running Microsoft Windows from vendors such as Acer, Asus, Clevo, HP, Dell, Dell.  In mid 2017 Intel announced that Thunderbolt 3 would become a royalty-free standard to OEMs and chip manufacturers in 2018, which means it will come in a lot more devices.

3 thoughts on “How to choose between HDMI, VGA, DVI, Thunderbolt and DisplayPort(DP) video displays”