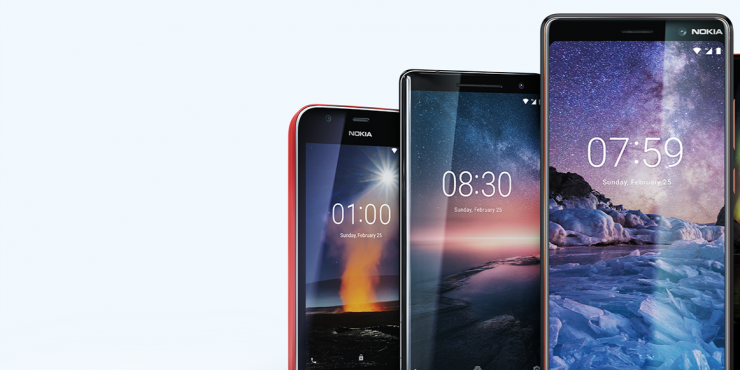 At MWC 2018, HMD Global, the new home of Nokia devices reiterated their intentions of reclaiming the top spot in the industry with the launch of a bunch of new devices. The bunch is for the most part upgrades to last years catalog with major upgrades in the looks department.

At their event, HMD also announced the strengthening of their partnership with Google. This will see new Nokia devices runGoogle’s AndroidOne or AndroidGo software. This is in line with Nokia’s promise of a lean OS that is as close as possible to AOSP, and what better way to deliver on that front than to let Google deal with the software bit entirely.

2017 Nokia 6 was one of the best mid-range devices with its sleek unibody construction, a clean version of Android and the promise of constant software updates and support. The specs were decent save for the slightly underpowered Snapdragon 435.

Come 2018 Nokia 6. This is the upgrade to last year’s model and packs equally impressive internals. It comes in a gorgeous new design with the fingerprint sensor at the back and a Zeiss Optics camera, fast charging, and all the Google goodness in the form of AndroidOne. 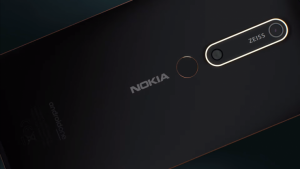 Nokia 6 will be officially available starting early April for an estimated price of €279. It will come in gold, black copper, and white.

Nokia 7 Plus is set to be the successor to last year’s Nokia 7. The notable changes in this year’s device is a dual camera setup, 18:9 aspect ratio display and generally better hardware. With a price tag of  €399, it is definitely not cheap. 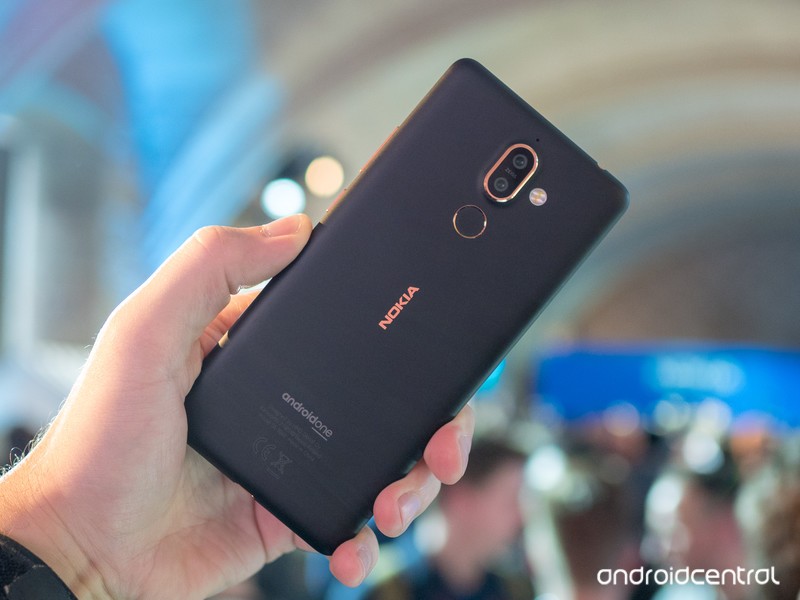 Nokia 7 Plus, courtesy of AndroidAuthority

For that amount, you get a very pretty device. And on paper it looks like a beast too;

The best from HMD Global and Nokia is definitely set to be one of the year’s top smartphones. It spots an ambitious all screen design with impeccable build quality. Its screen curves ever so slightly over the edges, akin to what we saw on the last two generations of Samsung flagships. 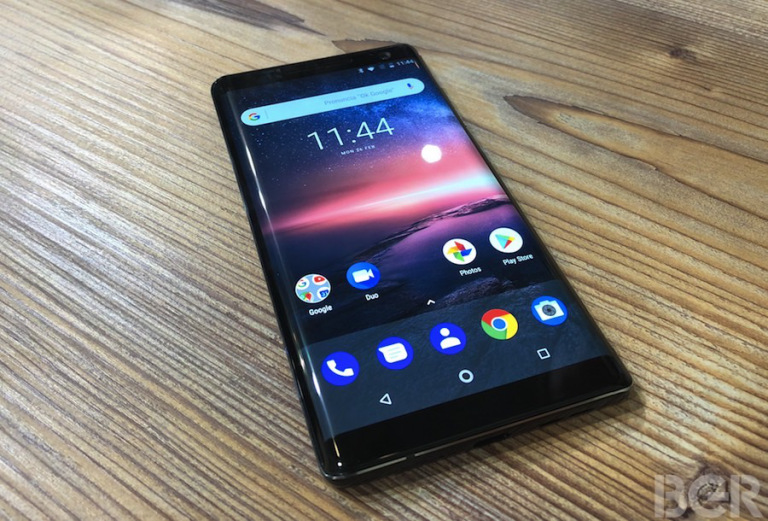 Gorilla Glass 5 on both sides, glossy stainless steel frame, just 7.5mm thick, wireless charging, AndroidOne out of the box! Like one tech reviewer put it, “The Nokia 8 Sirocco is a love letter to the die-hard Nokia fans.” And I agree.