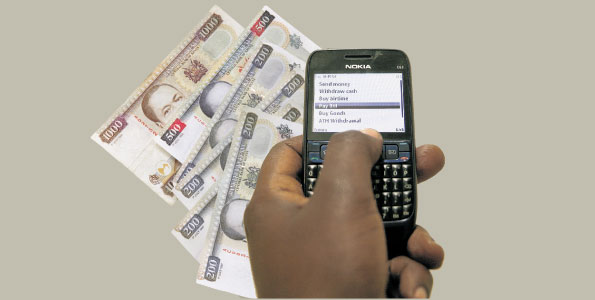 Earlier this year, Safaricom and Airtel announced that their mobile money solutions, M-PESA and AirtelMoney will start to play nice with each other following an interoperability agreement. This move sought to make it easier for users of the respective platforms to transact across the carrier divide so money received from a different network is directly added to the customer’s account balance the same way it would, had it been sent from the same network.

Effective October 4th, Telkom T-Kash joins M-Pesa and Airtel Money in the interoperability initiative, meaning subscribers will no longer struggle with having to cash the voucher within seven days. This will make all three main mobile money solutions in the country interoperable. A joint statement by Safaricom, Airtel and Telkom said that final step of the mobile interoperability initiative between Telkom and Airtel will take place at a later date upon “completion of the necessary processes.”

The three operators said that wallet to wallet transfers were a game changer as previously users received a voucher which they had to cash in within 7 days or consequently have the funds reversed to the sender.

Interoperability of the three services also presents customers with a cost advantage as the three providers have committed to maintaining the p2p pricing between on-net and off-net transactions. This means that there will be no price difference when sending money to another network that isn’t you own.
The final phase of this interoperability between Airtel and Telkom will be launched later upon completion of the necessary processes. On successful completion of this final integration, all mobile money subscribers in the country will be able to send and receive money across all networks.