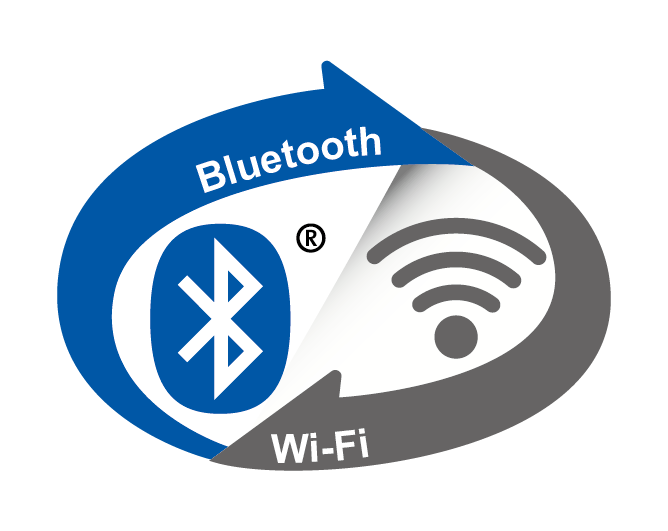 Wireless technology is one of the most used technologies in the world right now. Even technophobes can’t avoid this simple technology. Of all things tech that’s wireless, the most common are the Bluetooth and Wi-Fi.

These two accessories are supported on millions of phones, tablets, smart watches, speakers, laptops and what have you. They help to provide communications between the devices they are supported in. They’ve got similarities, so also do they have differences too. In this article, we’ll be looking at what differentiates the two popular wireless techs named Bluetooth and Wi-Fi.

Simply put, Bluetooth is an exchange protocol used for communication of data between two devices in close range. Depending on the version, Bluetooth has a range of 5 meters to 30 meters. It is supported on smartphones, computers, smart watches, smart TVs, etc.

Bluetooth was formed in 1994 by the tech giant, Ericsson. It was named after a 10th Century Danish King and Viking, Harald Bluetooth who united Denmark from numerous tribes.

Wi-Fi is a wireless technology standard that allows the connection of two devices without the utilization of cables. Pronounced as “Why-Fy”, it is also referred to as Wireless Local Area Network (WLAN).

The idea that Wi-Fi is short for Wireless Fidelity is actually a misconception. Wi-Fi just represents the wireless data transmission IEEE 802.11x standards. It is supported on laptops, desktops, notebooks, mobiles, servers and smart TVs.

Well, we’ve done a brush up of what they both are: the fact that they are wireless technology meant for communicating data between two devices and having a similar range of compatible hardware. Now, it’s time to look closely at the contrasting features between Bluetooth and Wi-Fi.

Bluetooth, launched in 1994, is overseen by the body known as Bluetooth Special Interest Group (Bluetooth SIG) while Wi-Fi is governed by the organisation Wi-Fi Alliance. Wi-Fi was officially released in the year 1997.

Related post: Bluetooth 5 vs. Bluetooth 4: The 7 differences between the two versions

The frequency of Bluetooth has only one frequency which is 2.4GHz while those of WiFi includes 2.4GHz, 5GHz and 60GHz depending on the WiFi standard. Note that Bluetooth and WiFi devices sometimes can interfere with each other when they share the 2.4GHz band.

The best way around this issue is to configure your WiFi router to use the 5GHz band. These are usually Dual-band and Tri-band devices. Obviously your connecting WiFi devices such as Smartphones and tablets must also be able to support 5GHz band.

Bluetooth consumes low power compared to the Wi-Fi technology. This is because Wi-Fi is more complex and makes use of more quality exchange protocols during its operation. Bluetooth low-energy for instance consumes only about 0.01W while most WiFi devices consume about 25W.

As a result of Bluetooth’s simple connection gradient, it is less secure compared to its counterpart. Wi-Fi has more security protocols such as Wireless Equivalent Privacy (WEP) and Wi-Fi Protected Access (WPA), adding to its connection complexity.

One thought on “The differences between Bluetooth and Wi-Fi”