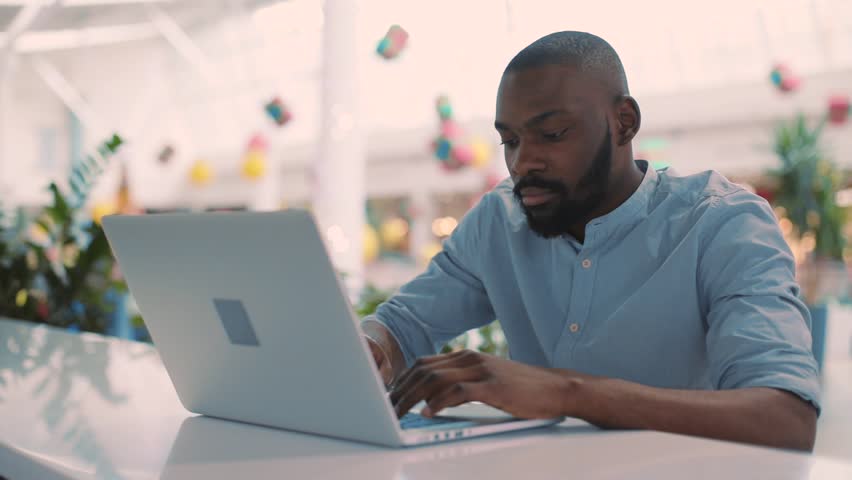 The Kenyan Finance Act 2018 that was signed on 21-Sep-18 was a controversial one for many reasons. For one, people only focused on the price of fuel that was going to increase by 8%. That wasn’t the only sector that was going to be affected. This Act also introduced a 15% Excise Duty on internet data among a few other things and Kenyans are just now beginning to feel the pinch.

Many ISPs in the country and a couple of Telecos have already revised their tariffs upwards and many more are expected to do the same to meet the 15% tax that the government now expects. Here are some of the operators and their new rates.

Safaricom, Kenya’s biggest teleco wasted no time in imposing the new tax and passing down the cost to the consumer. As a result, several of their products saw a massive jump in prices, from their Platinum packages to Safaricom Home. Here are Safaricom’s new rates.

Knowing Kenyans, a hike in prices like this is expected to affect the rate of new subscriptions for Safaricom Fiber, which remains 2nd in the fixed data market with 63,567 subscriptions as of March this year, according to data from the Communication Authority of Kenya.

To comply with The Finance Act 2018 that changed how services like Internet services are taxed, Zuku has increased the excise duty to 15% up from 10% and this also applies to fiber services. Zuku reviewed their Fiber pricing and this is their new rates:

Buy Now!!! Who Else Is Paying Your Excise Tax pic.twitter.com/9wotpDTs8r

Zuku is taking a slightly different approach. The company has revealed that it will absorb the excise duty for your fiber packages. For new customers, this will include a free installation.

Jamii Telecom Faiba packages for Home are unchanged and according to the company, the taxes are inclusive so there are no additional cost to be passed down to the consumer. Faiba Business customers aren’t as lucky however. The 15% excise duty has been added directly to their current package rates. Here are the new rates.

According to Communications Authority of Kenya, Jamii Telecom had a market share of 11% with over 36,000 subscriptions as of March 2018.