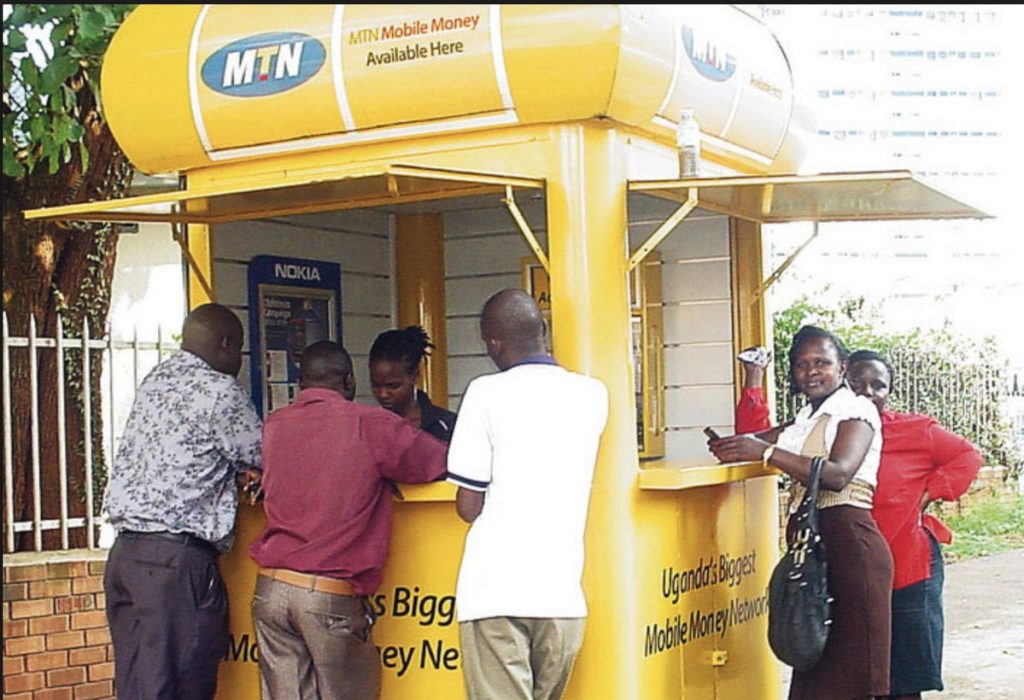 Ugandans will have to dig deeper into their pockets every time they make mobile money transactions on MTN Uganda according to a new tariff guide on the MTN website. In a move that won’t win them any popularity contests, the Everywhere-You-Go network is set to increase MTN Mobile Money rates starting 10th May 2019.

The transactions under question that will be affected include sending big amounts to MTN mobile money subscribers, withdrawing from a mobile money agent, making payments for utilities, good and services. The only silver lining in all this is that sending mobile money to unregistered users and other networks saw some nominal reductions.

Sending MTN MoMo to Unregistered users and other networks reduced

Payments for Bills, Goods and Services: Old vs New Rates

These include bills i.e. via Momo Pay along with various goods & services. Some of these include ReadyPay, Solar Now and also Pay TV service providers StarTimes and Azam TV. The biggest tariff hike is the rage from UGX 30,001-60,000 which sees a 33-35% increase. Interestingly, transactions over UGX 2,000,000 have been slashed by over 40%.

For some strange reason, DStv is classified under Utilities with a higher transaction charge than the likes of Azam TV and StarTimes. For another strange reason, the biggest tariff hike was the 45% increase for amounts between UGX 2,501 – 5,000.