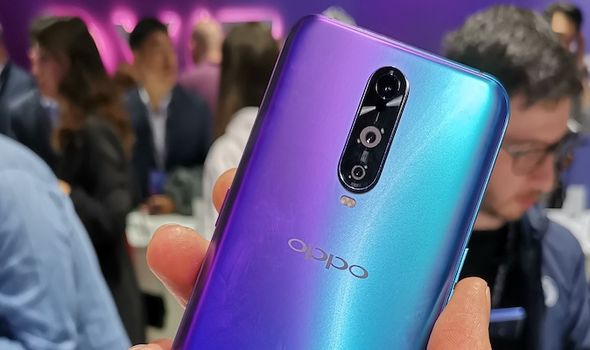 It seems as if Oppo is releasing phones every other day. The Chinese tech giant only recently launched the Oppo F9 which is a damn good device for it’s price point and now, there is another. The RX17 Pro comes equipped with a 6.4-inch AMOLED panel that displays content at a 1080p resolution.

The device boasts of a very impressive 91.5% screen to body ratio, thanks to the radically smaller bezels all around this new beauty. Much of this is due to the tear-drop shaped notch up-top, same design we saw on the Oppo F9 and the OnePlus 6T. 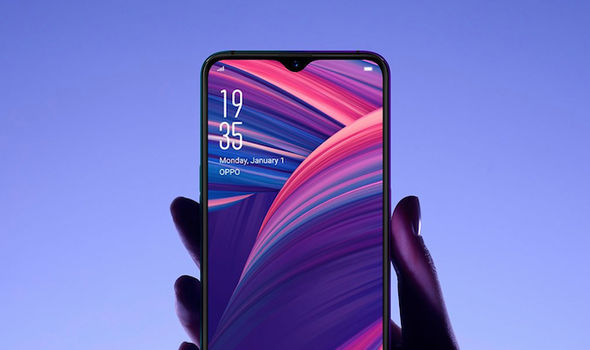 Also like the OnePlus, this device spots an under-the-display fingerprint sensor. This is no doubt one of 2018 fads in flagship devices, having seen the likes of the Vivo Apex and the Huawei Mate 20 Pro, just to mention but a few.

Under the hood, this device packs the Snapdragon 710 Chipset accompanied by the Adreno 616 GPU and a rather impressive 6GB of RAM.Oppo has been known for its device’s breathetaking finishes. The RX17 Pro comes in a Radiant Mist variant oozes shades of both purple and blue depending on which way light hits it. There is also an Emeralk Green shade that is a little more subdued.

This device spots a triple camera system and should, at least in theory, allow the device to offer stellar camera performance in various lighting conditions.  A 12-megapixel main sensor present has a variable aperture, allowing it to switch between f/1.5 and f/2.4 depending on light conditions. This system is a lot similar to what we saw on Samsung’s Galaxy S9. A secondary 20-megapixel camera is also present in addition to a time-of-flight (TOF) 3D stereo camera.

Powering this beauty is a 3700mAh cell and Oppo claims that it can be charged from zero to 40% in just 10 minutes, thanks to the company’s new proprietary SuperVOOC Flash Charging technology.

The RX17 Pro is now officially available in much of Europe, retailing for a rather unimpressive price of €599. There is still no word on the availability of this device in the Kenyan or any other African market for that matter. However, if the futuristic Oppo Find X is anything to go by, we  just might see this device being launched locally…eventually.