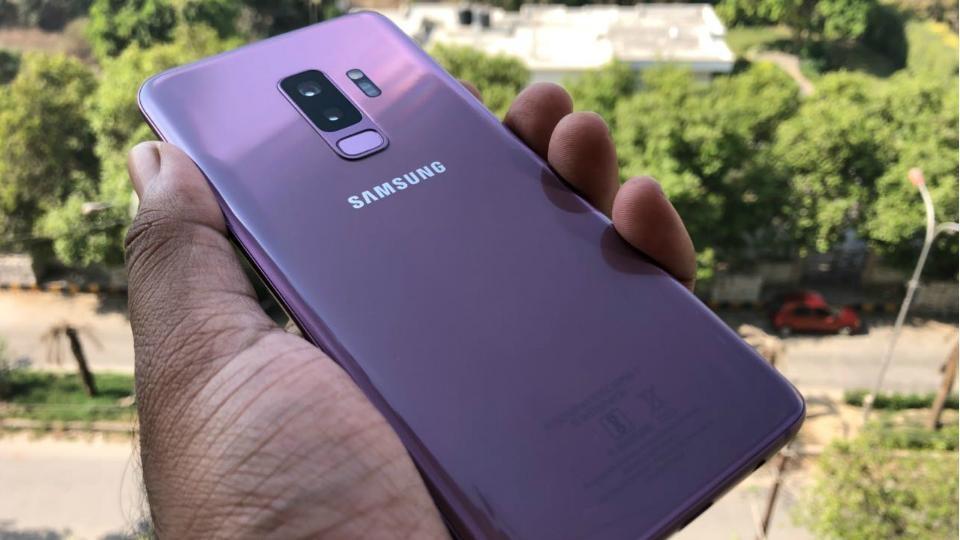 Samsung Mobile is gearing up to release a new device into its Galaxy-S series. Dubbed the Galaxy S10, the upcoming flagship will not be just an ordinary flagship but also, a celebratory device to mark the 10th year anniversary of the Galaxy-S series.

There has been so much news and rumours about the device (some of which we have covered) in the past and now, another info has surfaced about an aesthetical feature of the Galaxy S10. As reported by popular Samsung-focused blog, SamMobile, one variant of the Galaxy S10 will come with a ceramic covering on the rear.

The SM-G970x will be the entry-level option with a 5.8-inch display and single rear camera.

It was also earlier revealed that the Galaxy S10 will be unveiled in four different variants and Samsung will shuffle dual rear camera, in-display fingerprint sensor, triple rear camera, flat and curved edges among other features between the four variants.

A second ‘middle’ model of the S10 will also come in 5.8-inch screeen but with dual rear camera. Third model with triple rear cameras and a 6.4-inch on the front while the last model is the biggest: 5G connectivity, two front-facing cameras, and four rear-facing cameras (like the Galaxy A9 (2018)). All models are expected to come with an Infinity-O display cutout and in-display fingerprint sensor. 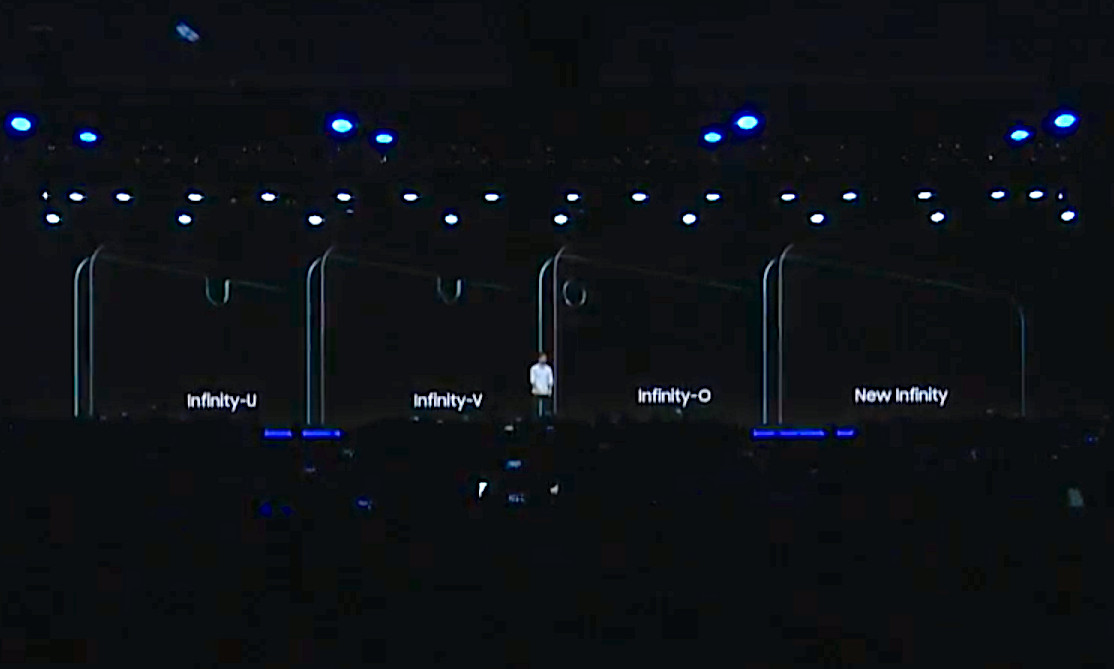 The model that will sport the ceramic body is believed to be identified with the codename SM-G975FC and will be available in White and Black colour options only. Other models will also be available in these Black and White colours plus additional Yellow and Green options.

About the ceramic back; if this info as reported by SamMobile check out, this will put the Galaxy S10 in the same league as the Essential Phone (PH-1) and devices in Xiaomi’s Mi Mix series that all sport a glossy and beautiful ceramic back covering.

Asides from its aesthetical benefits, ceramic is very hard, durable, and much more scratch-resistant when compared to glass or metal. Also, it doesn’t interfere with network signals and also supports wireless charging. Interestingly, this same base 5.8-inch model expected to arrive with ceramic back will also come with a flat display while others will sport curved edges.

The Samsung Galaxy S10 is scheduled for a Q1 2018 release (most likely February) after which the Galaxy F foldable smartphone will also be launched in the following months.