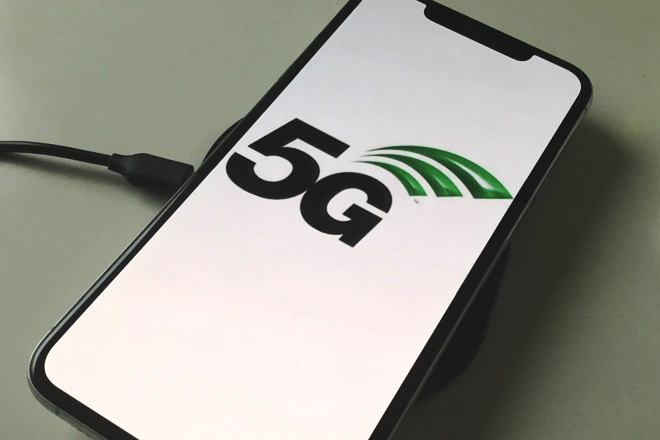 There are so many expectations about having 5G on an iPhone considering a sizeable number of other OEMs already have smartphones touting the feature. Major competitions like the other inhabitants of the top four spot have 5G ready smartphones. However, Apple’s track record has not really placed them as an early adopter of new features on their iPhones. Although it was likely that an iPhone with 5G will be coming later this year, that might not be the case. According to reports, the Intel 5G modem that is being experimented with are unstable and heats up fast making them unsuitable for consumers.

At the moment, there is only Snapdragon X50 Modem and Balong 5000 5G modem for smartphones. Qualcomm’s Modem can’t be used because of the current scuffle between them and Apple. Likewise, Huawei being a Chinese company is a no-no because of the US espionage concerns about the nation not to mention the sanctions Huawei is facing from them. MediaTek does not have a 5G chipset yet so this makes Intel the only option available. However, Intel announced that its 5G chip will not be available fully until next year. The next big thing you should expect which was featured in its predecessor is Gigabit LTE.

As it is,he earliest time that a 5G iPhone is going to arrive is going to be 2020 which could give Apple sometime to come up with their own 5G modem. It could come with the next generation of Bionic chipset like the Qualcomm SD855 did. Apple usually prefer for a new feature to blossom before adopting it and that would have happened by 2020 considerin ongoing wireless carriers efforts to ring the service to consumers.. Although, wireless carriers are working on their 5G network, there is still a long way to go for it to be widely available especially in some regions like Africa.

Read More: Here’s a list Foldable phones in 2019 and beyond

Besides the 5G part of the story, there is word of a return of Touch ID probably under the display this time around. Also, the notch should be retained this year but is likely to go away when the 5G iPhone comes in 2020 or surprisingly this year.