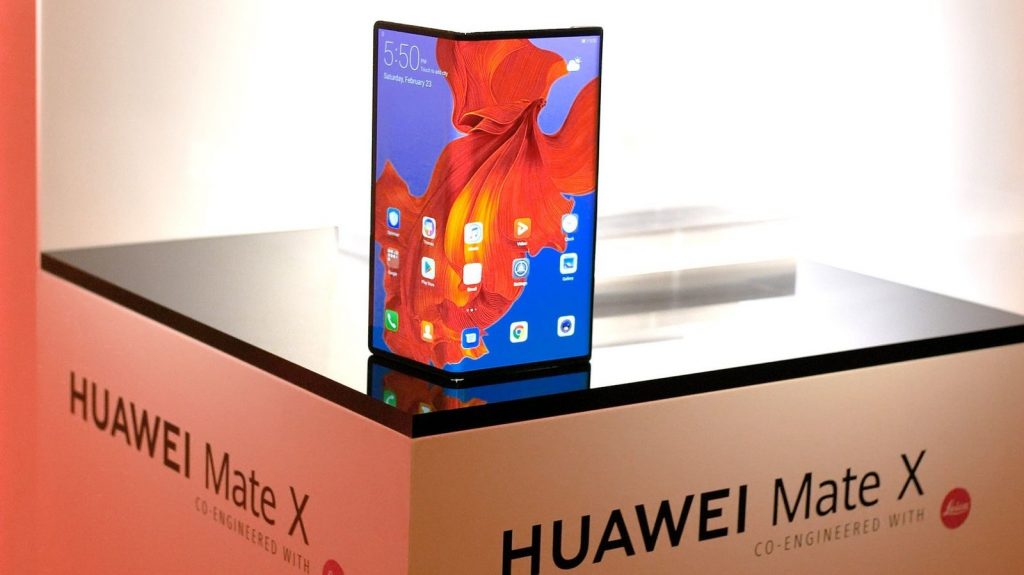 The Mate X was initially slated for a June release, but Huawei put the phone on hold until September out of fears that it might end up like the Galaxy Fold if it is not thoroughly tested. However, prior to that, when Samsung first postponed the release of its foldable phone, the Chinese company had said that it will stick to its original launch schedule.

Earlier today, reports were circulating around that the Samsung Galaxy Fold is perhaps finally ready for launch, although these rumors were later laid to rest by the company’s Czech and Slovakian spokesperson. However, those looking to buy a foldable phone need not despair, as the Huawei Mate X has apparently been cleared for a release by the Chinese regulator TENAA, which means it might be launched soon.

the Mate X is going to sport an 8-inch OLED panel with a resolution of 2,480×2,200 pixels. There is no secondary screen here, since unlike the Galaxy Fold, this is an outward folding device, so an external display is not needed. Weighing 287 grams, the phone is quite bulky, but then again this is no ordinary phone so this doesn’t come as a surprise.

The phone’s dimensions are listed as 161.3 mm x 146.2 mm x 11 mm and the only color option mentioned is Star Blue, but it will likely be available in other variants too. The listing reiterates that the Mate X will have a quad-camera setup, which will also act as a selfie camera. The camera system will consist of 40 megapixels, 16 megapixels, and 8-megapixels cameras and there will also be a Time of Flight (ToF) sensor for collecting depth information.