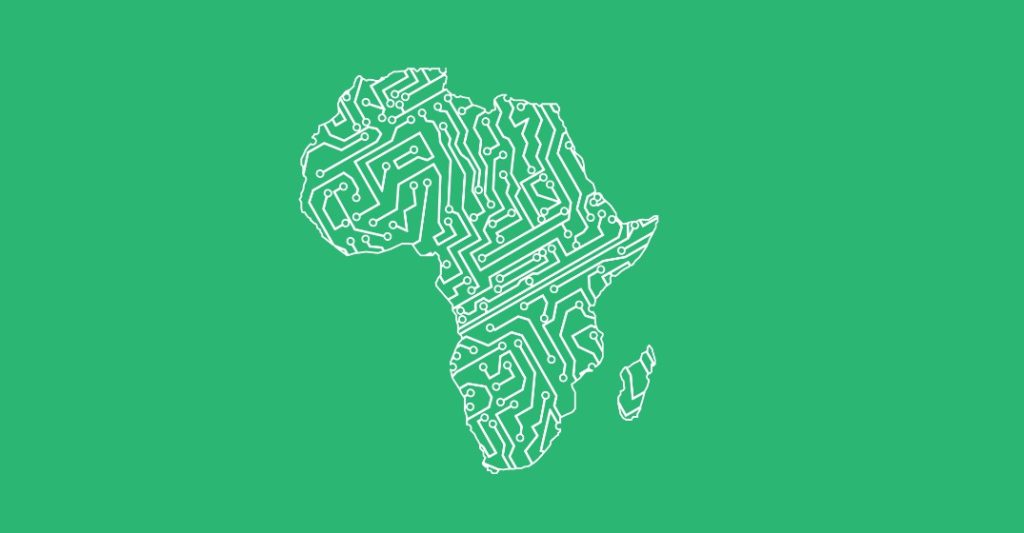 2019 was the best year yet for investment into the African tech startup space, with 311 companies banking a combined US$491.6 million. This is according to the annual African Tech Startups Funding Report 2019 released by startup news and research portal Disrupt Africa, which is now in its fifth year.

The report, which tracks the total amount of funding raised by African tech startups each year, found the number of startups that secured investment increased by more than 50 per cent on 2018, while total funding grew 47 per cent.

This made 2019 a record year for funding, driven by a 61 per cent increase in the number of investors in African tech startups, which reached 261.

Kenya and Nigeria were the lead markets in terms of total funding, securing US$149 million and US$122 million each in funding, though Egypt was the main market in terms of startup numbers, with 88 companies raising funding over the course of the year. South Africa fell to fourth in both regards.

With investors increasingly looking beyond the established hubs of South Africa, Nigeria and Kenya for opportunities, the continued development of the Egyptian tech space is a key trend, while Disrupt Africa also tracked investment in an additional 15 African countries.

The fintech sector remained the most popular among investors, with 77 fintech startups raising a combined US$107 million, though fintech’s share of total funding fell to 21.8 per cent from 39.7 per cent as other sectors, notably logistics, transport, e-commerce, agri-tech and e-health, enjoyed bumper years.

“Investment in the African tech space continues to grow and grow, and at the current rate of development it won’t be too long before we are talking about it breaching the US$1 billion mark. Beyond the headline numbers, however, it is exciting to see the growth in particular markets and verticals as investors diversify and expand their interests on the continent,” said Tom Jackson, co-founder of Disrupt Africa.

“We’re pleased to celebrate a Disrupt Africa milestone this year, with the fifth edition of the African Tech Startups Funding Report. The five years of data show our ecosystem has developed in leaps and bounds; yet is still in the early stages of an incredible growth story powered by the innovation and tenacity of African entrepreneurs, and the confidence and support of the continent’s investors. We look forward to documenting the continued rise of the ecosystem over the next five years too,” said Gabriella Mulligan, co-founder of Disrupt Africa.