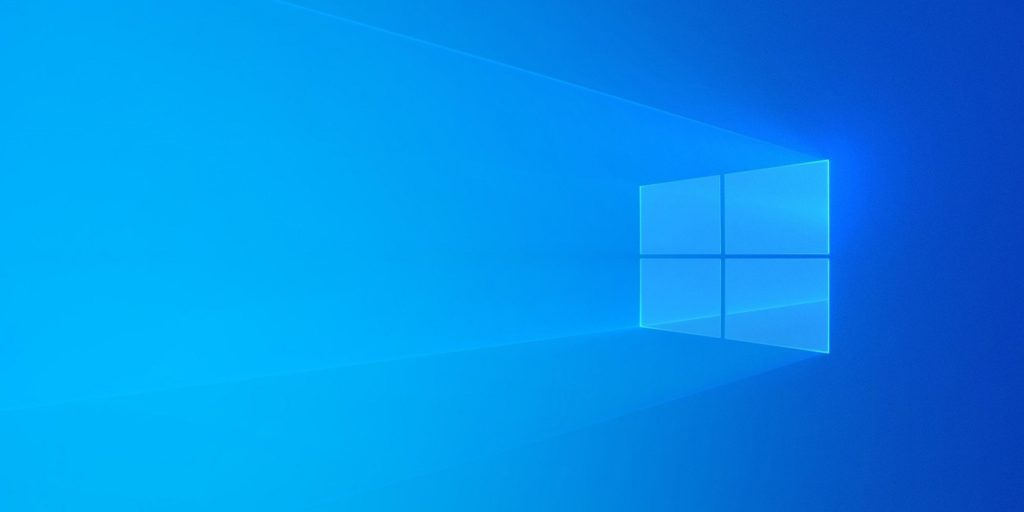 The vast majority (79%) of the world runs Windows on their computers, there definitely are some damn good reasons for it. We acknowledge other operating systems may have their advantages over Windows in specific use cases. But today we focus on some reasons why windows is a better choice from the rest. The rest being Apple’s macOS and the library of Linux operating systems.

Gaming on Windows is simply better. There are thousands of games for the current Windows version, accessing and keeping them up to date is also very simple. This is thanks to online market places like Steam, Origin, and Uplay. Windows has far more going for it than just the current library. Recent progress towards integration with Microsoft’s Xbox ecosystem has brought cross-platform play and purchases.

Windows compatibility supports the back catalog of games numbering to tens of thousands, with many old games being playable on modern hardware. Large online gaming communities support the tinkering of games too.

You can easily find mods that alter game visuals, gameplay elements and even mods that change the genre of the original game. Windows gaming also enjoys the support that comes with being the incumbent, like the hottest new peripherals; new graphics cards, VR headsets, haptic feedback vests, etc.

Related Article: How To Improve Gaming Performance on Your Laptop

Beyond just changing your wallpaper and accent color you can do a lot to Windows both functionally and aesthetically. Wanna make it look like a mac, dock included? Sure, why not. Wanna replace core system functionality like file copying with a third-party tool? Okay, Tera copy will do it, this rabbit hole has no bottom.

Related Article: How to tweak your registry like a Pro and make Windows run faster

Whether you are trading stocks, writing reports, tracking financials or making PowerPoint slides, Windows probably supports the software and hardware that you need to get it done. If you do 3D or CAD work, most of the industry-standard software is on Windows.

There also is a plethora of “Windows exclusive”, one-off and highly specialized programs for scientific study, engineering, and other industries. Let’s not overlook the effective and efficient shortcut keys (read: keyboard shortcuts), like the good old “Control-Alt-Delete” when things go wrong.

Want to learn how to do some of the stuff we have been talking about? With 79% of the worldwide market share, if it exists on Windows, someone has probably done it. If you need to troubleshoot a weird error, between the official Microsoft support and thousands of enthusiasts on forums around the world, the odds of finding a solution or someone to help you are pretty good.

Read More: What happens to your PC when Microsoft stops supporting a Windows version?

The task manager makes it simple to monitor CPU, RAM, GPU, and network usage. If you go further, the resource monitor gives you a much more granular look at the information from the task manager. This makes it easy to identify processes that are sending large amounts of network data out, or causing your hard disk to churn and slow down your system.

The powerful Task Scheduler utility lets Windows automate tasks for you. It can open and close programs when you log in and out. It can send emails when tasks complete. You can even post to Twitter and Facebook using the task scheduler.

Microsoft has made an operating system that, for the most part, works as intended out-of-the-box. No extra effort is needed, thanks to third-party driver installs through Windows update. Generations of people have grown up doing things the “Windows way”. Most of these people use a computer to get something done rather than for the joy of using it. If it works fine for them, it doesn’t need fixing.

Got an old program from the Windows XP days? well, there is a decent chance you can get it to run in the latest build of Windows 10, using compatibility mode.

With some exceptions, Windows has not changed too drastically over the years. If you went straight from Windows XP to Windows 10 you will find your way around it sooner rather than later. If you are a technician this can be very nice, because it is common to find yourself working on a different version of Windows from one hour to the next.

Related Article: Here’s Why Windows 7 Users Should Switch to Linux

We are in no way insinuating that Windows is the perfect operating system or that you should choose it. We just presented a couple of reasons why we think windows may have helped Microsoft maintain a market edge over the competition.