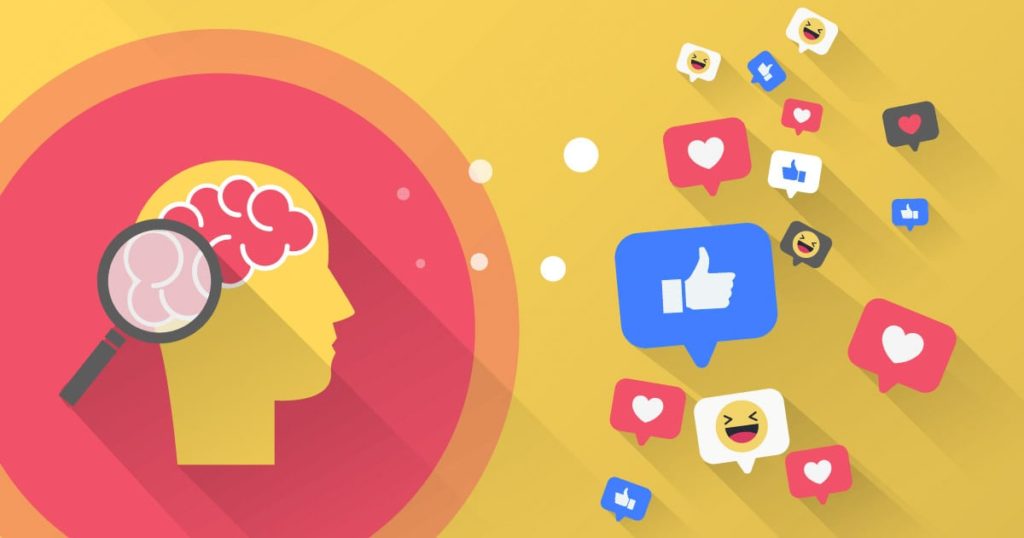 About 40% of the world population uses social media and spend a considerable amount of time on it daily. Undoubtedly, online activities keep increasing making social media a very powerful tool. Clearly, top social apps record numerous downloads from Google Play Store and App Store. People can no longer imagine their lives without social media as it has become an irresistible part of their lives.

Check out these 7 negative impacts of social media on real people that happen every day and you rarely see.

Every day, bulk loads of personal pieces of information are released on every social media platform. People post their activities online and a complete stranger can access it. Worst still, bloggers have eyes everywhere to track people’s activities and movement for content. Sadly, this unchecked access to people’s details has gotten people hurt. Social media has made nothing personal anymore because anything posted can be used against you.

Homes have been robbed, relationships broken, and people kidnapped because of information gotten online — in the wrong hands. Some people have lost their jobs and remain unemployed because of the information they had posted previously and even forgotten about. Bloggers even raid people’s online privacy and spread unsolicited information just for clout.

Research has proven that there is a strong bond between social media and mental wellbeing. A lot of people have gotten depressed and suicidal because of their activities online. The hostility and criticism of commenters on certain posts have adversely affected people’s mental health. People see the post of others and it makes them feel they aren’t doing enough with their lives.

Victims of this social-media-induced depression are dealing with high levels of anxiety, low self-esteem, etc. This has consequently prompted some people to do things that are harmful to themselves.

The quest of looking for ways to maximize certain social media features has made some users miss out on productive offline engagements.

The Fear of Missing Out (FOMO) feeling has got people spending a whole day online checking notifications, making posts, and comment. This has destroyed people’s morale and productivity that they can’t commit to their daily jobs.  The lack of a social media scheduling strategy has become a big distraction. Thus, the user’s time and energy is devoted online ignoring core offline activities

People have become disconnected from the real world and have become attached to strangers they meet online. The high rate of unrealistic expectations of friendship and lives showcased online has made people lose human connection. A person ignores the lack of online authenticity and compares him or herself with others.

Equally, the feeling of unworthiness especially for people battling with their self-esteem and self-image makes them lose real friends. Even worse, people have ignored the importance of (occasional) of face-to-face interactions and would rather use instant messaging apps all through.

Furthermore, people are buying what they don’t need just because they want to flaunt it on social media. Along with how e-commerce is growing, people are lured to buy unnecessary products for farce. Online shopping is easy, cheap, and convenient, and people regularly fall prey to unplanned buying. This has led them to going broke and acquiring huge debt. Even so, the idea of saving and investment is fading as people are quick to buy what’s advertised online.

At this time, cyber bulling among youths is gradually taking over and posing a huge threat. For example, students use the media as an avenue to prank and send mean text to people they can’t face physically. Not only do they post threatening and insultive messages but also hack peoples account. Moreover, the victims don’t take them likely.

In addition, report of constant manipulating photos, trolls, threat emails, critics, and tensions has damaged people lives. Scammers and internet fraudsters have taken advantage of this insecurity to dupe people through various means. As a result, people have lost their lives after falling prey to these insecurities breaches.

Misinformation has become a trend on social media. Without any fact-checking or research, people believe what they see on social media and are ready to act on them. Most people post misleading content and have people innocently believe them. This has crashed some online business and even tarnished brand reputation. All crises alongside its impact resulting from false information online are huge.

In summary, the popular adage “social media is a necessary evil” has some truth in it, and the reason isn’t far-fetched. Although the positive impact of social media is massive, the negative impact should be given due attention. If remains unchecked, the dangers attached could be grave.