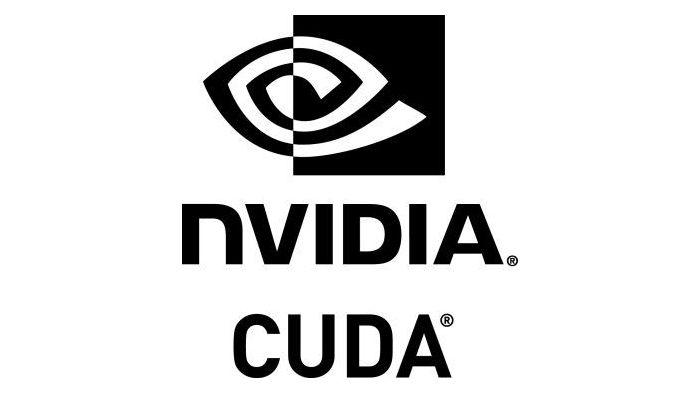 Graphics cards are delicate and brilliantly designed pieces of hardware. So it goes without saying that they’re packed with a bunch of neat technologies. There are a lot of features that you’ll see on a graphics card spec sheet. Most of them are ubiquitous across all GPUs, regardless of the manufacturer. These include clock frequencies, transistor sizes, VRAM, and so on.

But there is one important piece of technology packed exclusively in Nvidia graphics cards, which is the “CUDA cores.” For most people, it’s easy to comprehend what VRAM is. Clock speeds are also pretty intuitive to grasp. That is even if you don’t fully understand how everything operates.

However, this isn’t the case with CUDA cores. Have you had the displeasure of staring hopelessly at a GPU spec sheet unsure of what the hundreds or even thousands of these cores would do for your PC’s performance? Then you’ve come to the right place. In this post, we’ll be taking a look at exactly what CUDA cores are.

What are CUDA Cores?

Let’s start with the very basics, what are CUDA cores? The ‘CUDA’ in CUDA cores is actually an abbreviation. It stands for Compute Unified Device Architecture. This is a proprietary Nvidia technology with the purpose of efficient parallel computing.

Basically, you can imagine a single CUDA core as a CPU core. But not nearly as powerful or as versatile as a proper CPU core. This means that it can be implemented in much greater numbers. Most PCs have between 2 and 16 CPU cores, usually somewhere in the middle. However, CUDA cores number in hundreds and thousands.

Also Read: DirectX 12 Ultimate: All You Need To Know

Do They Have Any Benefits in Gaming?

Sticking with the comparison between CPUs and GPUs, you can think of the CPU as a manager. The “manager” is always instructing the other pieces of hardware on what to do. On the other hand, the GPU is the piece of hardware that does most of the heavy lifting when gaming.

And as you already probably know, graphics processing requires loads of complex calculations to be carried out all at the same time. Hence you can think of CUDA cores as dedicated mathletes. And because they were designed for this one specific purpose, they can be implemented in such a large number.

So how does all of these affect gameplay? Well, many graphics settings require a lot of calculations to be carried out simultaneously. Most notably, lighting, shadows, game physics, etc. It’s also instrumental for some types of anti-aliasing and ambient occlusion. All of these functions do benefit greatly from a high CUDA core count.

Also Read: What Is Ray Tracing Technology and How It Works in GPUs

How Many CUDA Cores Do You Need?

Now we come to the really tricky question. Just how many CUDA cores do you need for a pleasant gaming experience? What makes this question so tricky to answer is that it doesn’t all come down to the number of CUDA cores that the GPU has.

They can be an indicator of how powerful the GPU is, or rather how powerful it is compared to other GPUs. But this only applies when we’re comparing two GPUs from the same family that use the same architecture. Unfortunately, it simply isn’t a one-to-one equation across GPUs using different architectures.

We’d rather not try to work out some convoluted equation for determining the relative power of CUDA cores across two different architectures. We are instead going to remind you that on-sheet specifications are simply not a good indication of how well a graphics card will perform.

The best way to do this is by using benchmarks. That way you’ll also know exactly what kind of performance you can expect from a certain game. This will certainly be more insightful than just studying the spec sheets. That’s even if you could work out which graphics card has the better CUDA core performance.

One of the most asked questions is whether Nvidia CUDA cores are the same as AMD Stream Processors. These two don’t follow a one-to-one performance ratio, either. However, the two technologies may do the same thing functionality-wise. But the way they get there, or the technology they use is fundamentally different.

So don’t think that a graphics card with more CUDA cores will necessarily perform better than the one with fewer Stream Processors, or the other way around. CUDA cores may be a bit more optimized but there are no glaring differences in terms of performance. Or even visual quality between the two. So this shouldn’t really be an issue.