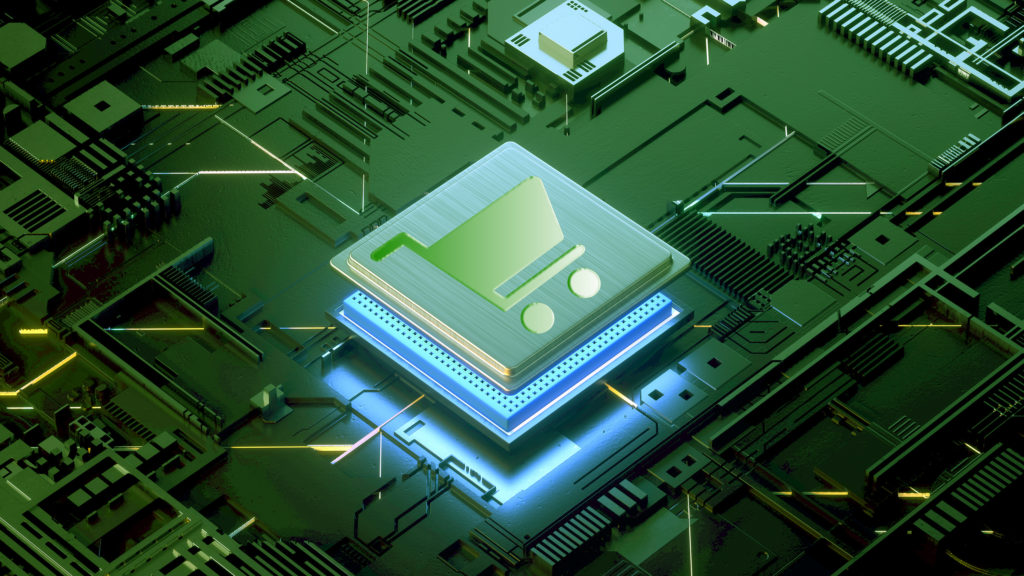 It’s no secret that marketers and brands really like numbers. Whether it’s horsepower on a car, the screen size on a TV, or the number of items on the buffet. There’s this general idea that people are drawn to large numbers, and computer processors are no exception. If you’re shopping for a new computer you will find retailers that prominently list the CPU clock speeds.

There’s just one small problem though: it’s mostly an utterly meaningless metric these days and has been so for at least the last decade.

Also Read: The difference between CPU and Cores

What are CPU Clock Speeds?

First off, speed in megahertz (MHz) or gigahertz (GHz) measures how many clock cycles a CPU goes through each second. A cycle is basically what happens when an electrical pulse hits your CPU. That enables it to execute instructions and keep its activity in sync with the rest of your system. This means that a processor rated at 4 GHz can handle a billion more cycles (per second) than a 3 GHz processor.

Well, that’s simple enough to understand. But things get more complicated when you consider what happens during a clock cycle. One big determining factor of a CPU’s performance is how many instructions it can execute in each clock cycle. Modern processors can work on more than one instruction at a time, thanks to Pipelining.

You may think of Pipelining as being similar to how an electronics factory works. The factory can produce many smartphones daily even though it takes very long for one phone to make it through the assembly line. This is because different stages of production are ‘pipelined’ to take place simultaneously. So the guy that installs the screen isn’t constantly waiting around for the next phone to work on.

Pipelining in CPUs is similar in principle, but quite a bit more complicated. Engineers use different techniques to allow the processor to chop up instructions into parts that can be worked on simultaneously. Other times they will combine smaller operations to complete them in fewer cycles, increasing efficiency.

Exactly how pipelining gets accomplished depends on the specific microarchitecture of the processor. This means that the number of instructions per clock cycle and the pipelining efficiency can vary enormously between CPU brands. They can also vary between the individual models from a single brand. And because of those variances, CPU clock speeds can end up being very deceiving.

Also Read: What Is Hard Disk Cache and Why Is It Important

CPUs also need to be able to “read ahead on the page” to work efficiently. Modern programs aren’t exactly linear and need to be able to respond to many different user inputs quickly. Just think about how fast you expect your PC to show you the right thing after firing your weapon after someone else throws a grenade in a video game.

Thus, CPUs are designed to examine out-of-order instructions, ensuring that they’re executed such that they don’t interfere with other parts of the program. CPUs are also designed to anticipate what instructions might be needed next.

This is a feature called Branch Prediction. CPUs with better branch prediction can have significantly better performance. Again, this is something you simply won’t be able to determine just from looking at the CPU clock speed.

Also Read: What Is CPU Cache and How Does It Work

There are many other factors that tie into the performance of a CPU as well. A good example is the type of RAM that is supported by a CPU. Also, CPUs can come with different types and amounts of cache memory. Cache memory is basically a super-fast memory that stores small pieces of data that the CPU thinks it will need in a hurry.

So, a processor with a well-implemented cache can fetch things it has to work on much more quickly. Finally, if you’re working on CPU-intensive tasks, like video encoding or file compression, having many cores can speed things up more than a clock speed boost. Many cores work by spreading the workload out to crunch more data in parallel.

Now, don’t get me wrong. CPU clock speeds shouldn’t be ignored completely. If it was totally irrelevant, there wouldn’t be a thriving community of overclockers trying to squeeze as many MHz as they can out of their chips for performance gains. Clock speeds can be a useful indicator of performance — provided you use it to compare CPUs with the same microarchitecture features and the same number of cores. Or if you are compensating appropriately for the other differences that exist.

The point is just that it shouldn’t be a huge factor in your buying decision. Just like you probably shouldn’t choose a car based on how many cup holders it has. Unless you hold fast food brunches in your car on the regular.

Now that you know how much of a priority to give clock speeds in your next CPU buy, let us know what other topics you would want explained. Go ahead and make proper use of our comments section below.