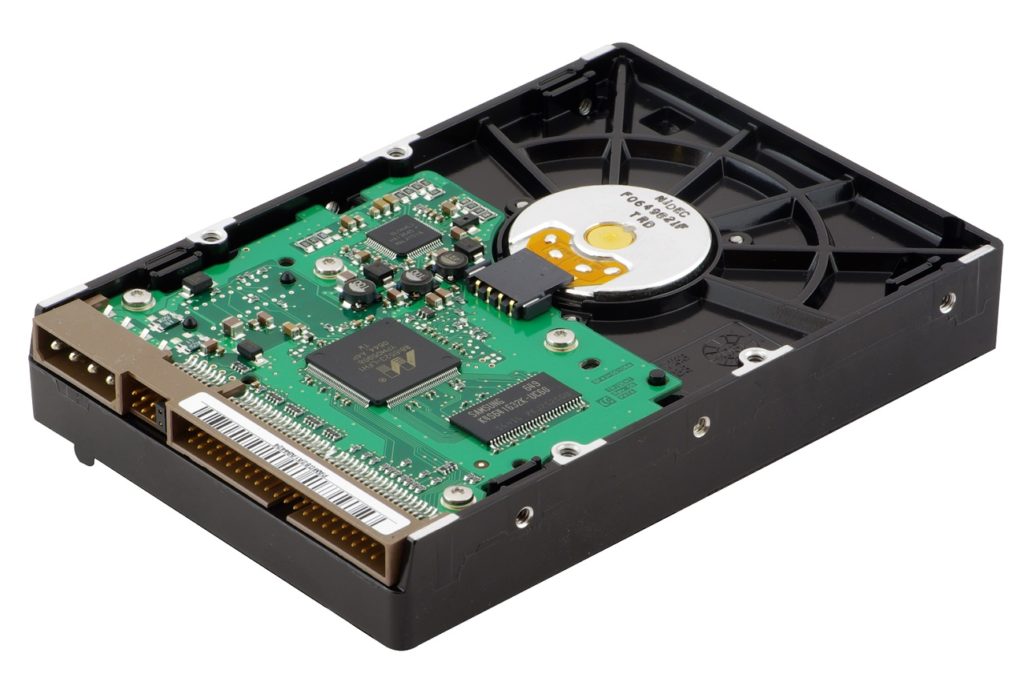 When purchasing hard drives, most people are guilty of just considering the drive’s storage capacity as a sole specification. Only a few enquire about the read and write speeds, platter rotation speeds, among many other important specifications. Many buyers are, however, oblivious of a specification called “Hard Disk Cache”. This overlooked feature can have a huge impact on your drive speeds. Read on to find out what it is, and why it matters.

Related Article: What is a RAM drive

What is Hard Disk Cache?

Also referred to as “Disk Buffer” or “Cache Buffer,” it is the temporary data storage embedded in the drive. It stores data on transit to and from the hard disk. Hard drives have a “microcontroller” embedded whose purpose is to create, keep and transfer data that is cached in the buffer. The analogy of considering hard disk cache to be the RAM for the hard drive fits very well.

Memory (RAM) responds in tens of nanoseconds whilst disk response time is in the tens of milliseconds. This is six orders of magnitude difference. A disk cache uses the speed advantage of memory to bolster effective disc speeds. The size of memory needed is mostly very small because cached data is rarely used again by the system. Modern Disk Cache ranges from 8MB to 256MB. Some SSDs have caches of 4GB while older hard drives had disk buffers of between 2MB and 4MB.

The purpose of the buffer is to keep some data and to move it to and from the drive. This has the effect of higher disk speed and increased efficiency of data transfer between the drive and the computer. Wear and tear are also reduced because there is less read/write movement by the disk head across the hard disk. Data is not cached every time and this feature is beneficial on a few occasions.

Related Article: How to buy an external USB hard drive

Disk cache works based on routines that are built upon these three (3) assumptions.

The need and usage of cache size are limited to specific cases and situations. So it depends entirely on the operation at hand. When copying large files to your hard disk, the write speed is limited by rotation speeds. Disk cache will not increase the file transfer speed. So in such a case, the size of the cache is useless.

On the other hand, when copying files smaller than the buffer size, the disk cache will boost the transfer speed by enhancing the efficiency of the drive. This is why cache sizes are continuously increasing in newer drives so as to have a higher efficiency range. The downside to caching while writing is, just like RAM, the disk cache is volatile. If the system is powered off suddenly, data stored in cache waiting to be written on the hard disk will be lost.

Read More: How much does HDD cache matter

Although disc buffers are small and usually much less than 0.1 percent of the entire disk volume. They allow enough space to accommodate several tracks of data and make one-to-one interleaving possible. Data can be fed to the buffer and the system can pull data from the buffer. Thus giving the disc heads enough time to locate the next block and so on.

You now have one more specification inquiry to make with your hard disk seller. This will surely make you look like a geek, you’re welcome!😉