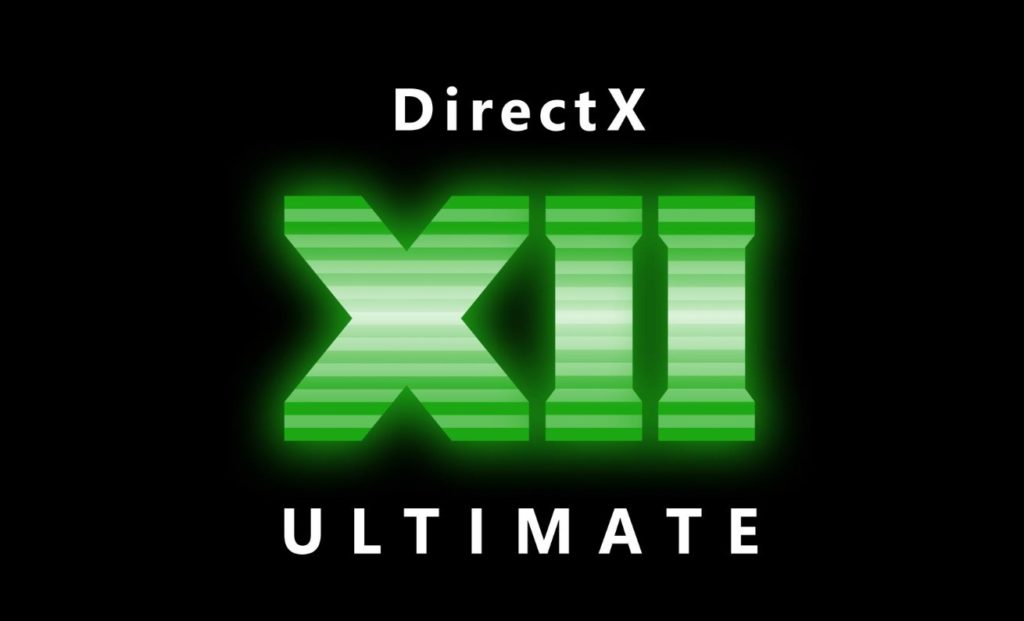 Most of the time, gamers get excited about improvements in gaming performance is due to new hardware. It could range from a beefier graphics card to a high refresh rate monitor. However, Microsoft has brought in a new piece of software called DirectX 12 Ultimate that may change that predisposition.

DirectX 12 Ultimate should offer a significant boost to your visuals in terms of performance and quality. Yeah, I know it sounds like some tacky gamer naming but it should make a big difference from the technical optimizations it features. So let’s look at some of the improvements that DirectX 12 Ultimate promises to bring to the table.

Also Read: How To Improve Gaming Performance on Your Laptop

The first major feature that DirectX 12 Ultimate promises to change is Ray Tracing. In a nutshell, ray tracing is a technique used by GPUs to track paths of light rays in a scene. In return, you get much more realistic lighting and shadow effects that you wouldn’t otherwise get. Also, in-game reflections get to look amazing.

It was Nvidia’s release of their high-end RTX 2000 series that brought widespread ray tracing support to consumer graphics cards. DirectX 12 Ultimate will not only support ray tracing on both AMD and Nvidia cards. It should also lighten the load on your system while making the technology accessible to all.

Also Read: Nvidia SLI vs AMD Crossfire: How Do They Differ

Inline ray tracing is a feature that will allow developers to have more control over the ray tracing process. You see, initially, developers had to let the system decide on how to schedule ray tracing. This new feature basically makes the task of processing simple light effects more efficient.

That is because the developer will tell the GPU exactly when to trace a specific effect. Which is better than leaving the GPU to its own means where it spends processing resources deciding on its own. The DirectX 12 Ultimate API will also ease the load on your CPU.

Originally the shaders on the GPU had to communicate with the CPU to begin ray tracing a scene. Now the GPU does not have to talk to the CPU which makes for quicker overall processing. That should hopefully lead to ray tracing support in more games with lower hardware requirements.

Mesh shading eases the load on your system by preventing the GPU from rendering parts on a scene that you don’t pay attention to. Suppose you are playing a typical triple-A high-end title that has scenes with thousands of detailed objects, your GPU may have to draw trillions of small triangles for each frame.

That is quite a handful for the GPU to handle whereas there is so much detail that the human eye can detect. A good example is when you are looking at a mountain that is far away and you are not able to make out every little pebble.

Mesh shading basically applies that far away mountain idea to computer graphics. Here, specialized shaders first determine what objects should be rendered at all. Next, a specific level of detail is assigned to each object that makes the cut.

Objects that are close get assigned a high level of detail while far objects are rendered in reduced detail levels. This often happens at several orders of magnitude with respect to the amount of distance the object is at. The detail levels are adjusted dynamically when an object starts to move closer or further away.

Though this technique has been around for some time, mesh shading instructs the GPU to group and process the triangles instead of working on them individually. The result, therefore, is quicker computations for scene detailing levels.

This feature ensures that static parts of a scene are not shaded from scratch as frequently as dynamic parts. The GPU will collect shading data from previous frames and use it for current and next frames without reprocessing everything.

Hence, instead of working on every object of each frame, an object may be re-shaded once each second, fourth, or even 11th frame depending on the scene.

This is a related feature that applies detailed shading to only parts of the screen you are paying attention to. The idea here is that starting from the center of your field of view, your eye’s peripheral vision starts to quickly blur. That means that the GPU will not waste energy rendering stuff that you will not see.

We hope that game developers will start making full use of it in upcoming games. What do you make of this cool piece of software from Microsoft? Share your thoughts, expectations, or opinions with us in the comments section.

Also Read: PlayStation 5 Is Coming: How Is It Different From PS4?