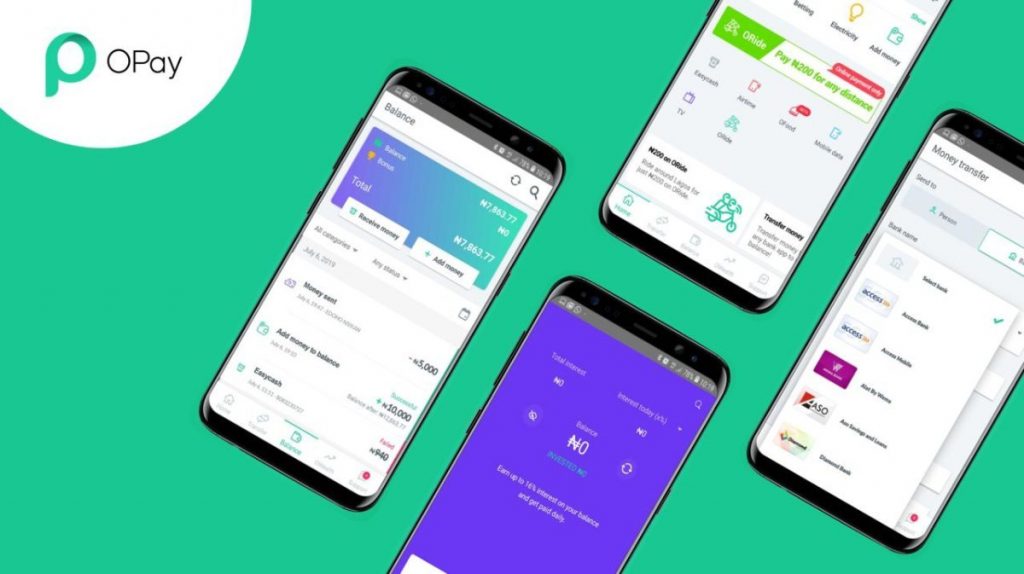 Nigeria-based, Chinese-backed fintech platform, OPay, is in talks to raise up to $400 million in Series C funding, this is according to TechCrunch.

OPay’s journey started in Nigeria in 2018 when it launched its mobile money platform in Lagos. And while OPay tried to branch out into other areas like bike hailing with the launch of ORide (a now-defunct bike-hailing service), OBus, a bus-booking platform (also defunct) OExpress, a logistics delivery service, OTrade, a B2B e-commerce platform, and OFood, a food delivery service, it is its fintech and mobile money business that has performed well.

OPay claims it processed around $1.4 billion in payments in October 2020 alone in Nigeria, and that figure jumped to $2 billion by the end of Q4, 2020.

Also, according to Techcrunch, OPay claims to currently process about 80% of bank transfers that happened among mobile money operators in Nigeria and 20% of the country’s non-merchant point of sales transactions.

It then raised a jaw-dropping $120million in Series B funding a few months after that.

Related Post: OPay raises $120 million as it plans expansion to other African countries

What’s Next For Opay?

When OPay raised its Series B, it stated that it had plans to expand into other markets in Africa, however, it has only been able to launch in Egypt. But with a large share of the Nigerian market on lockdown and an incoming Series C funding, we expect an aggressive expansion into other promising markets like Kenya and South Africa this year.