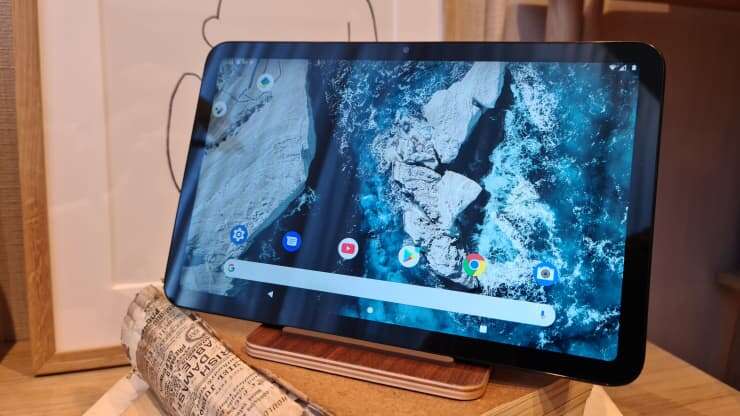 Nokia, during its latest event, unveiled its Android tablet dubbed the Nokia T20. Nokia is not new in the tablet space. The brand first tried its hands at tablets with the release of the Nokia Lumia 2520 which it launched as far back as 2013, and the Nokia N1 which it launched a year later, in 2014. The unveiling of the Nokia T20 is coming just weeks after Apple unveiled the iPad 9 tablet and Xiaomi unveiled its latest tablet – the Xiaomi Pad 5. For some reason, tablets are becoming a big deal, the competition is getting really stiff.

Some of the highlight features of the Nokia T20 include the 10.36-inch 2K display, Google entertainment space, and the dedicated Google Kids Space feature.

Related Article: iPad 9 vs iPad 8: Here are the Major Differences

This device comes with the Google Kids Space. This is a dedicated kids mode for Android tablets, designed to nurture your kid’s curiosity and creativity, inspiring them to explore their interests through recommended apps, books, and videos. Google Kids Space works with childrens’ Google Account with parental control. The Nokia T20 is powered by an 8200mAh battery and Nokia says the battery comes with enough power to see you through up to 7 hours of online meetings, 10 hours of movies, and 15 hours of surfing the web.

While this tablet is not the most flashy or feature-packed tablet out there, but for its around $240, it is a really good device. Nokia says the Nokia T20 is only the first among the series of tablets it plans to launch soon. Hinting that future models are likely to come with support for 5G networks.