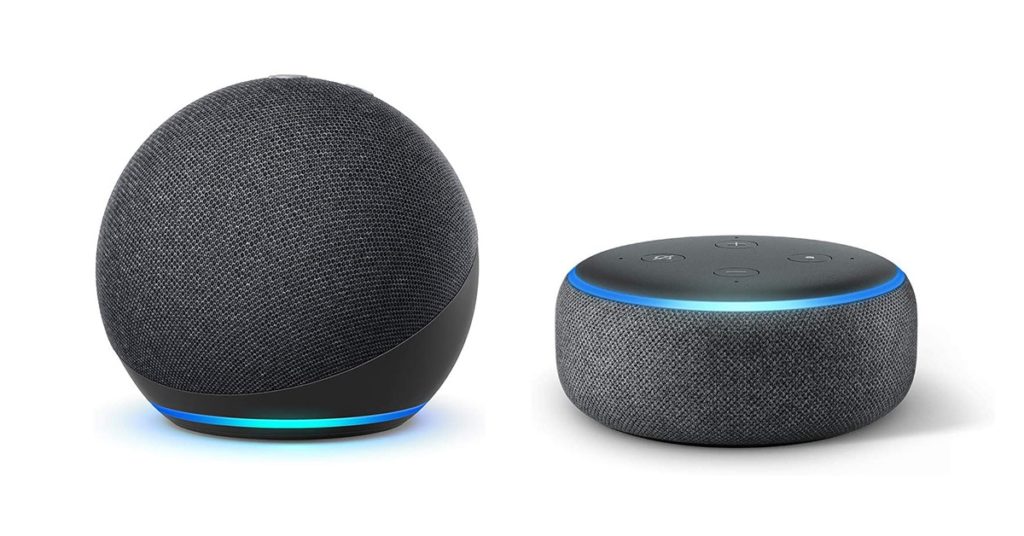 Amazon’s Echo line of smart speakers and smart displays are some of the most popular smart devices you’ll find around. And the reason is not far-fetched. First, they are easily the most affordable, feature-packed smart gadgets you’ll find anywhere. You can purchase an Amazon Echo Dot 3rd Gen smart speaker for less than $50. And oftentimes, they are bundled with other Amazon smart devices, making them even more affordable.

The Echo Dot series has been around for some time now, and we have seen it evolve, redesigned, and upgraded. There are 4 generations of the Echo Dot speaker and the 3rd Gen Echo Dot was the last to feature the puck-shaped design, with the 4th Gen coming in a spherical design. In this article, we look at the differences between both generations of Echo Dot smart speakers.

Related: How to Setup Your Amazon Echo Dot

The first three generations of the Echo Dot smart speaker all look similar; with a puck shape, and its speaker (covered in mesh) wrapped around its sides. Its control buttons are mounted on the top of the speaker. With the 4th Gen, however, came a design overhaul. It came in a spherical design, sitting on a flat side. Its speaker also comes wrapped in mesh, but unlike the previous generation, the 4th Gen has a much larger speaker surface. It also features 4 buttons at the top of the speaker for controls.

Both smart speakers basically offer the same features and qualities. When choosing, it all boils down to design preference and price. For instance, the Echo Dot 3rd Gen is portable and easier to move around and it is also significantly cheaper than the 4th Gen Echo Dot. It is still a good option if you decide to go for it.