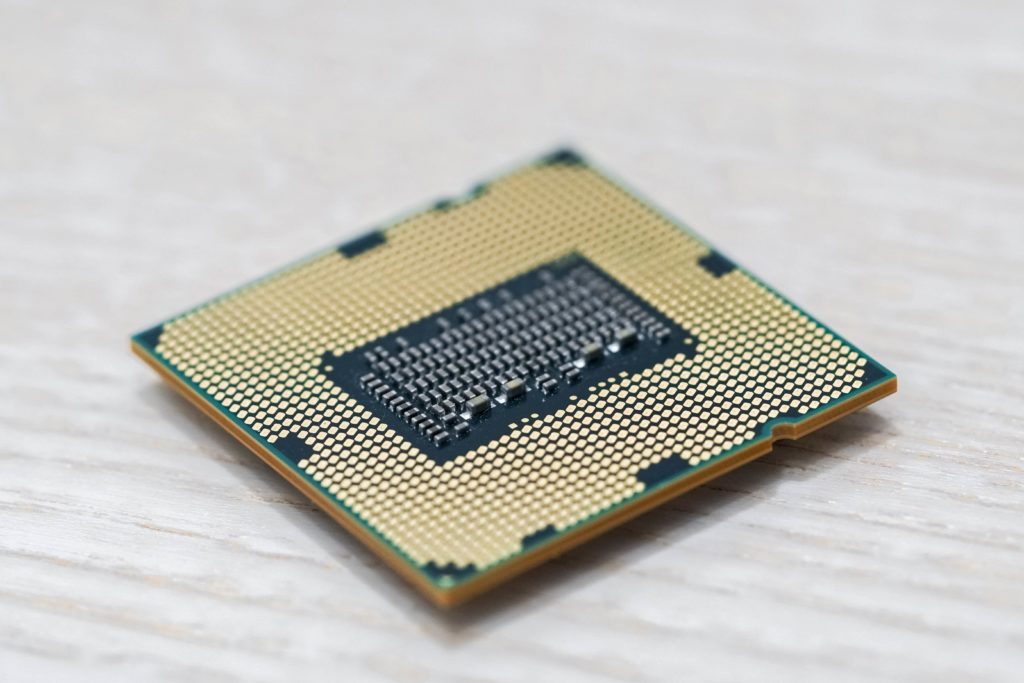 MediaTek is the world’s leading manufacturer of smartphone chips with close to 40% market share. Transsion, the parent company of Tecno, iTel, and Infinix uses MediaTek SoC in all of their smartphones and also powers brands like Xiaomi in their Redmi series. Essentially, every Chinese smartphone manufacturer uses a MediaTek processor in one or more of their phone lineup.

There is a very high chance you are reading this on a smartphone that has a MediaTek processor if you are in Africa or Asia. Away from its popularity and market share, there is a whole portfolio of processors built for smartphones at various price points. Features and performance differ a bit between these chips, so let’s break down how MediaTek’s latest SoCs compare and what capabilities you should expect.

The Dimensity series is MediaTek’s premium smartphone chips. Their latest Dimensity 9000 Flagship Chipset is MediaTek’s flagship SoC and the world’s first TMSC 4nm-class smartphone chip. This is smacking right up the alley of Snapdragon 8 Gen 1. The processor is set to power up high-end phones in 2022 including Infinix’s first 5G phone.

Believe it or not, this is where MediaTek changes the game and the core architecture of the Dimensity 9000 uses the tardily Armv9 architecture processors to deliver unparalleled performance. It has a great GPU (Mali G710MC10) for advanced games and emulators and an integrated 5G modem.

It also has a 320MP camera support for smartphones, 4K HDR Video recording + AI-NR, Wi-Fi 6E, and Bluetooth 5.3. It is worth noting this chip also has the world’s 1st simultaneous triple camera 18-bit HDR video recording (3 cameras recording with 3 exposures per frame).

The previous flagship chip family includes the Dimensity 1200, Dimensity 900, 800, and 700 series. This series powers a variety of phones, such as the Xiaomi Redmi Note 11 series, Infinix Zero lineup, and the Vivo brand.

Here is a comparison of the last 3 major chips in the Dimensity family. If you are looking for MediaTek’s most powerful smartphone processor ever? Dimensity 9000 is the answer, however, the other chipsets in this lineup also deliver top-notch performance and features.

READ ALSO: What is an SoC (System on a Chip) and how is it different from the CPU?

The Helio Series has been MediaTek’s top-of-the-line chipsets and set the precedence for the flagship Dimensity lineup. The Helio is built mostly for upper mid-range smartphones and tinkered for power and performance. There are four sections in this category: The MediaTek Helio G, A, P, and X.

Here is a gist of the naming convention and a short description of what each section represents and the popular chipsets in the category.

MediaTek Helio G, where the G stands for Gaming. There are 8 chips in this category so far and including the Helio G90, G70, G95, G85, G25, G80, G35, and G96. The category introduced support for higher refresh rates, and, Bluetooth 5.2. For those looking for good gaming performance, the fastest charging, the latest Bluetooth standard, and the best cameras, phones with an Helio G96 and G85 are the option from MediaTek at the moment.

MediaTek Helio A, where the letter A means Advanced and Accessibility and comes with 3 variants. The Helio A25, A22, A20. Most of the popular devices in this series are the Tecno Spark Series, Huawei Y6, and Redmi 6a.

MediaTek Helio P, which stands for premium Performance comes with as many as 13 variants from Helio P10 upto Helio P95. These are mostly old chipsets and the most recent SoC in this category was launched in 2020 i.e. the P95.

MediaTek Helio X, where the X stands for extreme performance with 6 variants from Helio X10 to Helio X40. MediaTek introduced the deca-core CPU in this series which laid the groundwork for the chips to maximize the video and camera capability.

Here is the comparison of the top chipset in each category;

Moving down the ladder, we’ve got the MT Entry-Level Series chipset. The legacy is the 3G/HSPA 32bit smartphone chipset and is mostly tailored for entry-level and mid-range phones. Down in this neck of the hoods, they are found in the itel mobile phone brands. Notable devices in this section are the battery-centric itel S series lineup with the itel S17 launched with the MT6580A.

That’s all for our MediaTek’s SoC guide! Let us know your thoughts on the chipset giant’s portfolio in the comments section.